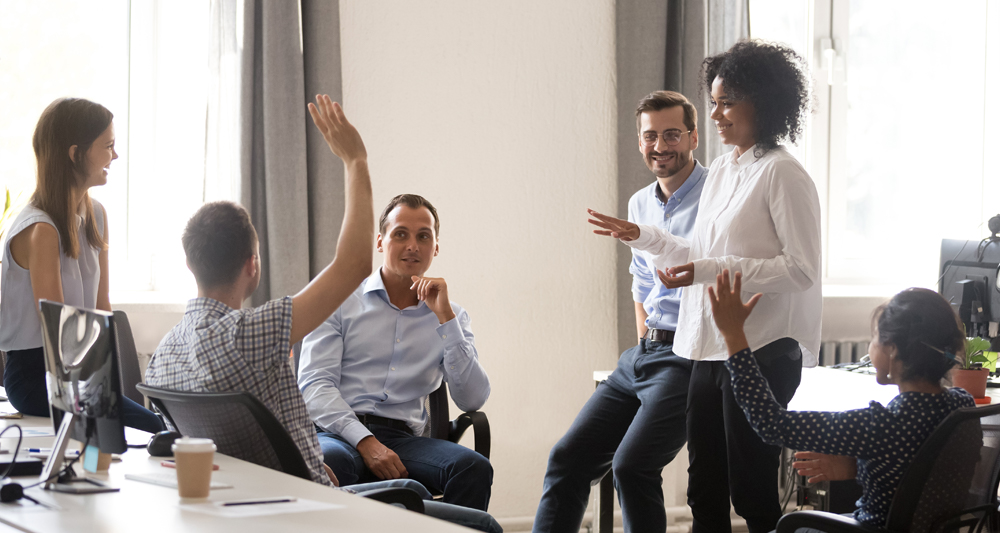 I wonder how many people can say that they’ve ever had their dream job.

For me, it’s happened twice – the work that I do now and the last role that I had at Walmart before I retired. From 2004 until 2008, I had the extraordinary honor and privilege of leading the Walton Institute, Walmart’s flagship culture program.

At the time I remember thinking it’s one thing to personally personify the culture of perhaps the world’s largest organization, but it’s a whole other thing to be the poster child for all things culture in Bentonville, Arkansas, aka Walmart mecca. Oh, how I loved that role.

And as we used to say back in the day, I hope I made Sam Walton proud.

But this is not about the glory days of Walmart, or musings from a nearly 20-year career, but rather about the very living and breathing organism of any organization: the culture.

When people read my bio, I’m always asked the same two questions: 1) how does Applied Improvisation work in the business world (that’s a different topic for a different column), and 2) as Walmart’s culture queen – what really is company culture and how do you sustain it?

I don’t know about the “culture queen” designation (however elegant that sounds), but I unequivocally do know a thing or two about building and sustaining organizational culture. And sustaining culture is the easy part of the equation.

The short answer is that you focus on it. The long answer: You focus on it all the time. Marketing guru Seth Godin refers to culture as “…a posture that lasts. It’s fed by constant investment and care and corroded by shortcuts and inattention.”

Building culture; that’s the tougher part of the equation because it feels like a paradox – contradicting pieces and parts merging to create an environment that ebbs and flows over the life of the organization. It’s a beautiful thing to watch when it’s done well.

After years of carrying the torch and fielding inquiries, this is my truest explanation of what culture is and how it’s done. Great culture is steadfast to three or four core ideologies that are guided by a million tiny decisions every single day.

It’s highly orchestrated yet unbelievably fluid. It’s hard and fast and rule-bound while remaining in a constant state of evolution. It’s public and overarching and it’s private and nuanced. It’s large and imposing but it’s also quiet and subtle. It’s a mix of old school and new school, where tried and true meets fresh and fun – it’s your favorite Levi’s meets Fitbit.

The greatest of cultures will take your breath away. And give rise to your voice.

These types of cultures endure over time. They always have. The right kind of culture can make up for a great many things the organization may lack. But if it’s not there, no matter what else there is, it’s not enough.

Here’s a bit more texture to the overall culture conversation: it’s not just what the culture is, it’s also the climate in which that culture operates. Culture is how the organization gets work done; climate is what it feels like while you’re doing that work. Both matter.

It aligns with who you are and what you believe in. It is easy, uncomplicated, joyful, captivating. It feels like your best definition of home – or home away from home.

How is all of this done you may ask, building and sustaining company culture and creating the right climate? The short answer is by focusing on it. The long answer: By focusing on it all the time.

If I’ve left anything out, it may be because the rest is hard to explain. The right culture is personal.

Ancora Imparo … (Still, I am learning.) 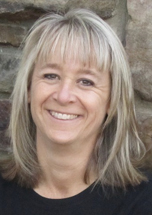