Raising Awareness: Ideology-Infused Psychological Contracts and Why they Help the Workplace 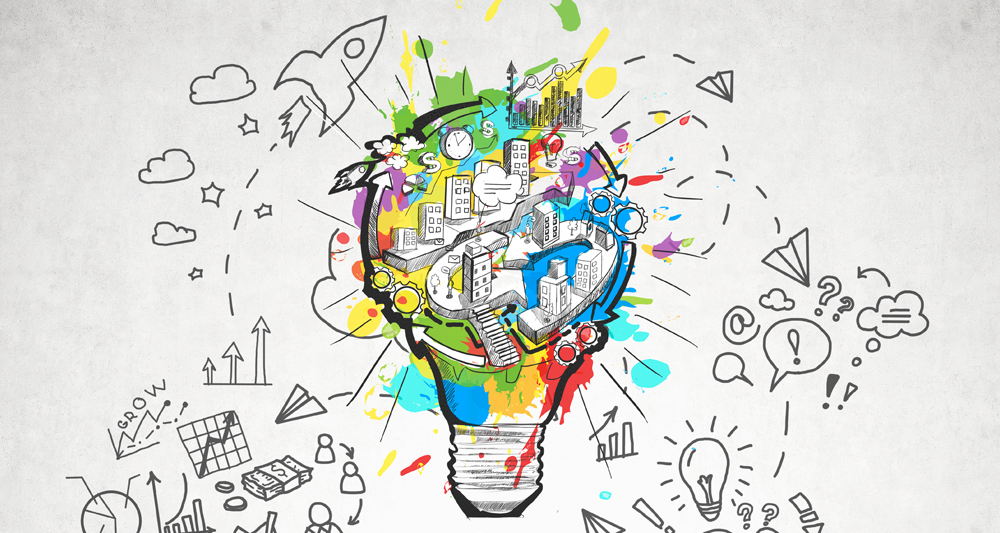 In one of the funniest hours of the comedy series The Office, accountant Meredith is stricken with rabies, leading Michael Scott to demand his coworkers host a fun run in her honor. “Michael Scott’s Dunder-Mifflin Scranton Meredith Palmer Memorial Celebrity Rabies Awareness Pro-Am Fun Run Race for the Cure” takes over the office. Only a few of the employees actively participate; instead, Jim and Pam walk to a garage sale, and Creed, Oscar and Stanley take a taxi to the finish line. And while Michael does care, it’s not because he believes in raising awareness for the (already found) cure to rabies: he feels bad for Meredith because earlier in the episode, he hit her with his car. Overall, the fun run is an unmitigated disaster.

While The Office might be a gross exaggeration of reality, many workplaces, like Dunder-Mifflin, advocate for ideological causes, such as environmental sustainability or social justice. And, now more than ever, employees care about workplaces that take on these issues. A survey found that as many as three-quarters of respondents now consider a business’s social and environmental advocacies when deciding to work there. Studies also show that millennials are nearly twice as likely as Gen Xers to believe their office should commit to ideological causes. So, what exactly are workplaces supposed to do with this?

A recent article, titled “Sustainability and ideology-infused psychological contracts: An organizational- and employee-level perspective,” conducts an analysis on what the researchers, Heather Dixon-Fowler, Anne O’Leary-Kelly, Jonathan Johnson, and Megan Waite, call ideology-infused psychological contracts. These contracts describe an employee’s beliefs in a reciprocal relationship between themselves and their employers to advocate for an ideological cause and to work hard in the office for that cause. Recently, the researchers say, “the nature of the employee-employer relationship has changed,” including just what exactly employees want while working for a firm. Psychological contracts have been dissected for more than the past two decades but knowing about their implications and requirements could help your firm in the future.

What’s in It for Me?


Picture this: you’re in your early 30s, working your seventh job in 10 years. The hours are long; work doesn’t end at five o’clock. In fact, most nights, you’re finishing up on paperwork, and some weekends you might stop by the office to get some more work done. You even brought your briefcase to that vacation in Florida to finish up a report! And you aren’t even expecting to get any promotions or move up in the office, because, more than likely, this job is just another job. Sounds great, right?

Yet, this is the reality for many employees. Millennials may change jobs as many as four times in their first decade of work. “Instead of lifelong employment, U.S. workers between ages 18 and 38 can expect to change jobs ten to fifteen times over the course of their careers,” and research shows that employees are working more and more, and spending less and less time with their families, over the past 30 years. The researchers don’t sugarcoat their purpose: “This raises the question of why and how people stay motivated to work in such environments.”

The answer, to some extent, is fairly obvious: these workers must find some sort of greater purpose in their work. It’s like a sort of secret ingredient, one that makes those awful work hours seem like small potatoes. As a result, ideology-infused psychological contracts come into play. These contracts differ significantly from plain old psychological contracts, where employees who put in their due time, hard work and creative efforts in a business expect a promotion. A psychological contract, then, is a sort of unspoken quid pro quo: I work hard for you, and you give me a promotion. So, when I get passed over for a promotion, I feel like the relationship has been violated. When these psychological contracts are breached, negative consequences arise: “lowered trust, job satisfaction, performance, and citizenship behavior, and increased deviant behavior and lawsuits.”


Clothing company Patagonia makes its ideology of sustainability clear: “We’re in business to save our home planet,” reads their mission statement. “At Patagonia, the protection and preservation of the environment isn’t what we do after hours. It’s the reason we’re in business and every day’s work.” In turn, employees give back to the company for the greater good: “An employee of Patagonia states, ‘I love being connected to a company with integrity that has been put to the test many times over.’” Indeed, transparency for these ideological causes has its benefits, and companies across the board are taking notice: “[Eighty] percent of Fortune 250 Global companies disclose their sustainability performance.”

So, should every company do what Michael Scott did and tout an ideological principle just so that their employees will work harder? Can a business support a cause it doesn’t really believe in? It obviously didn’t work for Dunder-Mifflin, and the odds are likely that it won’t work for other businesses, either. As the researchers state, “Organizations may not care or be committed to a cause at all, but may attempt to look as though they are in order to use IPCs [ideology-infused psychological contracts] to enhance employee loyalty and to influence perceptions of external stakeholders.” In other words, these business leaders promote a cause in order to make their business seem more appealing, and, the writers note, to pay employees less.

The researchers warn against this practice, since “when the motivations of the organization and the individual are not aligned, either party could find it more challenging to pursue ideology currency exchange in the employment relationship.” Ideology-infused psychological contracts are most effective when there is ideology congruence, or when “motivations are institutionalized by the organization and internalized by the individual.” In order to most effectively use these psychological contracts, it’s important to ensure that business leaders themselves are intrinsically motivated by the cause, as well as the employees.

Starting with the Man in the Mirror: Managerial Implications


Before you run away from this article and revamp your business model to be centered on sustainability or social justice (or, say, “awareness for the cure for rabies”), there are a few things to consider. First and foremost, taking a stance on an ideological principle is exactly that: taking a stance. While social causes and environmental concerns may be justifiably moral, you should be absolutely certain of your level of commitment to such a cause before your business runs with it. After all, you could potentially lose a significant amount of your customer base as a result of a hasty commitment to a controversial cause.

Next, as previously mentioned, you should ensure that you actually care about the cause. As the researchers say, ideology-infused psychological contracts work best when there is ideology congruence. If you are more or less duping your employees into believing you care about a cause, the consequences could be detrimental.

Finally, once you’ve considered the pros and cons of touting a cause or principle, consider implementing those practices into the office. Even something as simple as promoting sustainability by recycling more or going digital can go a long way among employees: “Recent research suggests that sustainability practices enhance job satisfaction and organizational commitment.” Promoting a greater good that is both intrinsically rewarding and externally beneficial can bring a whole bounty of benefits to the workplace. 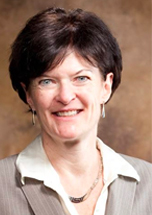 Anne M. O’Leary-Kelly is the senior associate dean and the William R. & Cacilia Howard Chair in Management in the Sam M. Walton College of Business at the University of Arkansas. She received her Ph.D. in Management from Michigan State University. Her research interests include the study of gender-related aggressive work behavior (sexual harassment, effects of intimate partner violence on the workplace) and individual attachments to work organizations (identification and psychological contracts).