Want to Advance in Your Career? Follow These 3 Simple Tips 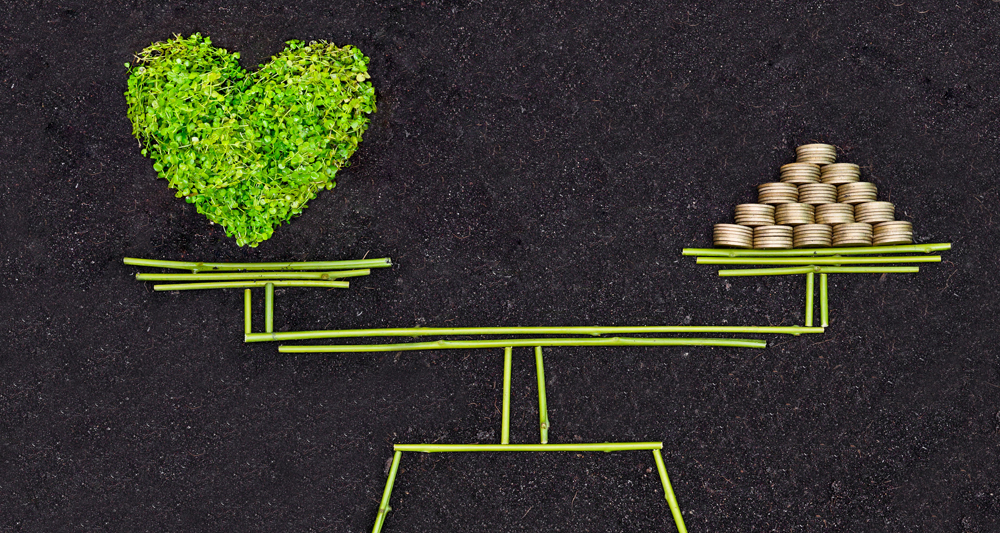 The hardest integrity lessons to learn are often the ones that seem so simple. It pays to be reminded of them because managers slip up on the seemingly easy things and ruin their careers, over and over again.

A trader at Citigroup in London who was making over $1 million dollars a year was suspended for repeatedly stealing cafeteria food. This trader wasn’t new to the working world or corporate cafeteria lines. Before joining Citigroup, he had worked at HSBC for more than six years. And he had worked at Goldman Sachs prior to that. He should have known better.

This isn’t an isolated incident. In 2014, for instance, the UK’s Financial Conduct Authority (FCA) banned a BlackRock fund manager from the finance industry for life for repeatedly paying less than he should have for his train ride to work. With that, a 20-year career went down the tubes. The fund manager admitted to his wrongdoing and accepted the consequences, despite having an otherwise clean record throughout his career.

The FCA, a regulatory oversight body, said it expected finance workers to act with honesty and integrity at all times. Clearly, that meant not just in your professional life, but in your personal life, as well. Some may think this life-long ban went too far. But the FCA’s view was that the fund manager wasn’t “fit and proper” for a career in finance because he wasn’t being honest about his own finances.

Why would someone risk losing so much over so little? The answer can be summed up in a single word that describes a common tragic flaw that causes many business leaders to go astray: hubris.

Hubris means you have an excessive amount of pride or self-confidence. Some people who rise to high positions think the rules don’t apply to them because they are too successful and important.

Ken Lay, the former chief executive officer of Enron, suffered from hubris. In 1985, he founded what became one of the world’s preeminent energy companies, reshaping how natural gas was bought and sold. Lay briefly retired but returned to Enron to try and save the company. Unfortunately, he let his pride get in the way and, rather than being honest and salvaging what he could of the company he built, he decided to “cook the books.” The accounting scandal destroyed the company, resulting in what, at the time, was one of the biggest bankruptcy filings in U.S. history.

Just a few months before Enron collapsed in 2001, Lay sent an email to employees and the public stating that, “Our performance has never been stronger, our business model has never been more robust, our growth has never been more certain.” That couldn’t have been further from the truth. When the company collapsed, thousands of Enron employees lost their jobs, their retirement nest eggs and their life savings. All due, in large part, to Lay’s hubris.

Hubris is often thought of as an individual trait; however, it can affect companies and brands, as well, because leaders with too much self-confidence affect everyone around them. A leader’s blinding arrogance can destroy a team’s curiosity, its desire to learn continuously and a company’s ability to serve the customer in a way the customer wants to be served.

The automotive industry provides an example of hubris negatively affecting a company’s brand. In the late 1970’s, Ford Motor Company’s arrogance caused the company to reject the new idea of the “minivan.” Instead, they stuck with what they knew how to build profitably – the station wagon – believing suburban customers would continue to drive it.

Meanwhile, Lee Iacocca, Ford’s former president who was forced out in 1978, joined Chrysler a few months later. Chrysler’s business was on the brink of bankruptcy and the company needed a new idea. In 1983, under Iacocca’s leadership, Chrysler rolled out the first minivan. It’s now a staple among suburban families and the automotive industry. Ford’s hubris allowed Chrysler to beat them to the punch and develop a new brand identity.

The antidote to hubris is humility. Rather than disregarding the opinions of others, seek them out. Rather than disregarding the rules, respect and follow them. Otherwise, you are telling others their opinions don’t matter and the rules don’t apply to you. No one roots for a person with an overly inflated ego to succeed. In fact, Steven Bergais, in his Harvard Business Review article titled, “Rooting Out Hubris, Before a Fall,” points out that, “[i]t’s human nature to enjoy the sight of an idol falling off a pedestal.”

Believe it or not, humility (not hubris) is actually a sign of character strength, not weakness. Yet avoiding hubris is very hard when you are successful. It requires constant attention, focus and effort. Studies show, however, that putting forth the effort pays off. Jim Collins, in his well-known book Good to Great (2001), found that truly successful leaders shared a common trait about their own success – humility.

Unfortunately, business leaders often forget the foundational lessons they learned early in life. Tell the truth. Be honest. The adult version would be something like, avoid fraudulent and deceitful behavior, even in your personal life, and even on the small things like cafeteria food and train fares. Being dishonest never pays. And you could lose your job over it, even if you are making over a million dollars a year as a trader at a big bank or operating as a successful fund manager at a well-respected private equity firm. It’s just not worth it.

Keep your ego in check. Be humble. Be honest. Others will root for you when you follow these tips, and this will help to advance your career even more.