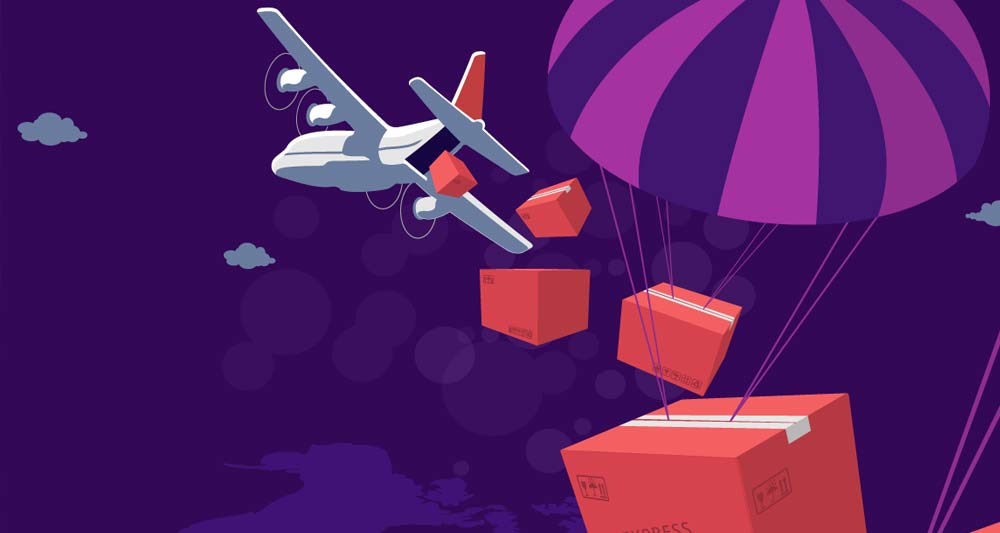 It’s been nearly 50 years since Federal Express launched its airplanes into America’s night skies and revolutionized the package delivery industry, so you’d think there wouldn’t be many fresh insights to share about the company’s success.

That might be true, but Tucker Taylor seems to have risen to the challenge with a whitepaper on the barriers to entry that benefited the company in its infancy.

Fred Smith famously based Federal Express on ideas he first wrote down in 1965 when he was an undergraduate at Yale. In 1971 he began fine-tuning his model for a company that could deliver air freight overnight, and FedEx officially began operations in Spring 1973.

The initial launch to eight cities on March 12, 1973, was nothing short of disappointing. The sales team had hoped to deliver as many as 600 packages, but they were off by 594 – only six packages were delivered. A month later, however, they re-launched with 14 planes that delivered 186 packages to 25 cities, which was enough to prove Smith’s hub-and-spoke concept could work as he continued his efforts to raise capital for the company.

Taylor, a member of the original FedEx management team in the 1970s, points out that in many ways the fledgling company “seemed to be a sitting duck for some formidable players” such as UPS, Emery Airfreight and Airborne Freight.

FedEx succeeded many reasons. Most of those have been well-documented, but Taylor says one under-acknowledged key to its survival in the crib was the barriers to entry that were created and effectively managed by Smith.

“Some of the barriers were designed,” Taylor wrote. “Some were a matter of exploiting circumstance. None were by chance.”

Taylor, now a director on the board of supply chain SaaS provider Supply Pike, produced a concise but in-depth study of those barriers and how they provided Federal Express the clear runway it needed to take off and gain momentum. One of the barriers also threatened the company’s ability to expand. The paper not only explores how the barriers protected FedEx from competitors, but how Smith removed them once they had served their purpose.


Taylor describes three inter-related barriers that prevented other well-positioned and well-financed competitors from swooping in and turning Smith’s innovative model into their success stories. One, regulatory barriers from government agencies. Two, access to the Falcon 20 jets necessary at the time for this type of operation. And, three, the ability to retrofit those jets quickly and efficiently with a doorway designed for loading cargo rather than passengers.

The McDonnell Douglas DC-9s and Boeing 727s were the ideal aircraft for Smith’s venture, but purchasing and flying large jets in the 1970s required approval from the CAB. It would take at least four years to go through that process, and Smith knew he could expect fierce resistance from the airline lobby, which represented clients that carried packages in the bellies of their passenger planes.

The government regulations were a barrier to entry to anyone thinking of starting or expanding an air freight company. Smith, however, worked around those barriers and, in fact, used them to his advantage by securing a short-term hold on smaller jets and by successfully gaining an exemption for their payload capacity.

In effect, Smith worked with and around the regulatory rules to shape FedEx in a way that made the aviation agencies what Taylor described as a “protector” rather than a barrier.


The use of jets was essential to delivering packages overnight because of their speed and their ability to fly above bad weather. With the more ideal large jets out of the discussion, the best candidate, based on factors like structural integrity and payload capacity, was the Pan Am Falcon 20.

Corporate jets like the Falcons were in high demand in the 1960s, but a recession in 1969-70 worked to Smith’s advantage because, as Taylor put it, the “backlogs became inventories in a flash.”

Smith ordered two Falcon 20s early in 1971 and later that year optioned the right to purchase 23 more at a total price of $29.1 million. He had effectively bought all the inventory of the jets that any other company would need to compete effectively against FedEx.


One issue with the Falcon 20, as well as other corporate jets, was that it was built to move people, not packages. Most notably, the doorway was both narrow and short.

Making significant modifications to a jet, of course, required a great deal of technical expertise, not to mention approval from the government. Smith, however, had a long and solid relationship with Little Rock Airmotive, the ideal company to do the difficult and expensive work of getting a certificate from the FAA that would allow it to modify the Falcon 20 with a cargo door.

Little Rock Airmotive began adding the larger doors to FedEx planes in 1972. Later that year it was acquired by FedEx. This meant that any competitor that somehow got a fleet of Falcon 20s, say from the secondary market, would have to use a FedEx subsidiary to get the planes retrofitted with cargo doors.


By the late 1970s, FedEx had established its brand and grown its business to the point that it often was flying multiple airplanes at the same time on the same routes so that it could meet its customers’ demands. The answer, of course, was to use larger airplanes, but governmental bureaucracy stood in the way.

Taylor points out that the CAB spent more than six years reviewing an application from World Airways to schedule a charter service from New York to Los Angeles, only to dismiss the application because the record was “stale.” And it took Continental eight years to add a route between San Diego and Denver.

Smith turned over the day-to-day operations of the company to COO Art Bass, rented an apartment in Washington, D.C., and went to work lobbying for deregulation of the airline industry. His work paid off. In 1977, President Carter signed the Domestic Air Cargo Deregulation Statute, which freed FedEx to place an order for six Boeing 727s. The next year, Carter signed the Airline Deregulation Act, setting the stage for broader deregulation that transformed trucking and railroads, as well as aviation.

For Federal Express, deregulation cleared the way for the company to move from a fleet of small jets to a fleet of large airplanes that could carry more freight more efficiently. The Falcon 20s continued to serve smaller markets, but their purpose, like the other barriers, had been served.