Brewing Up Creativity: Does Caffeine Really Stimulate Your Brain? 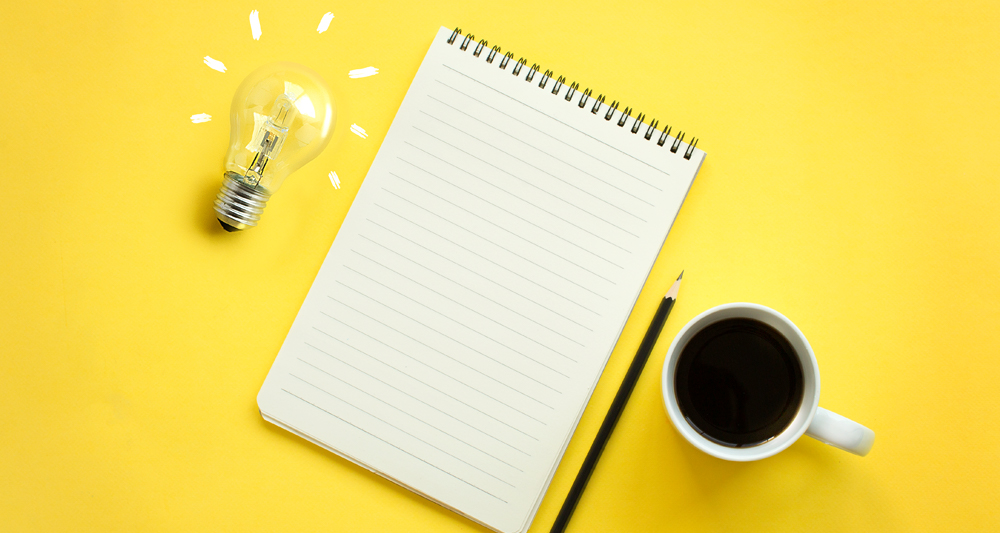 “If I can’t take my coffee break, something within me dies,” goes the song “Coffee Break” from the Broadway musical How to Succeed in Business Without Really Trying. While coffee breaks may be a thing of the past, if you walk in just about any office today, chances are you will find a coffee maker or two. Many people just need that pick-me-up, caffeine boost.

The reality is caffeine is a narcotic, and one of the most widely consumed in the world at that. So your caffeine addiction may be just that: an addiction. But does caffeine really help you work?

That’s the question that University of Arkansas professor Darya L. Zabelina examines in “Percolating Ideas: The effects of caffeine on creative thinking and problem solving,” a collaboration with Paul J. Silvia published recently. The article details an experiment Zabelina and Silvia conducted to test just how much caffeine helps people think, both critically and creatively.

“Caffeine’s role in creative aspects of cognition, such as idea generation and problem solving, has received surprisingly little attention,” they write. And the results of their experiment might wake you up.

This is Your Brain on Caffeine


“In Western cultures,” Zabelina and Silvia write, “caffeine is stereotypically associated with creative occupations and lifestyles, from writers and their coffee to programmers and their energy drinks, and there’s more than a kernel of truth to these stereotypes.” Previous studies have analyzed caffeine’s ability to stimulate people’s alertness, motor performance, concentration, and focus. So, just what kind of hold does caffeine have on us that makes us crave it?

There are actually a few different ways: one test for convergent thinking gives a participant “three seemingly unrelated words and asks them to generate a fourth word that forms a common word or a common compound with the three words.” Meanwhile, a test called the “alternative uses task” asks participants to creatively find different ways to use a common object, like a brick. In order to test how caffeine affects convergent and divergent thinking, Zabelina and Silvia used a “double-blind, placebo-controlled [experiment] and assessed beliefs about caffeine’s affects.”


Their study required 88 participants, all of whom were self-described caffeine consumers. Half of them received a 200 mg caffeine capsule, while the other half received an identical pill without any caffeine, though all of them believed they were consuming caffeine. After 20 minutes for “caffeine to enter the bloodstream,” the tests began.

The researchers not only tested caffeine’s effects on convergent (via the Compound Remote Associates test) and divergent thinking (via the Abbreviated Torrance Test for Adults), but they also were interested in analyzing its effects on memory (via the Keep Track task), mood and detection ability.

The results showed that caffeine does affect convergent problem solving; the participants who “consumed caffeine solved significantly more CRA problems compared to the control group.” But when it came to creative, divergent thinking, there was little difference between the caffeine-consumers and the placebo group, “suggesting that caffeine did not influence divergent thinking.”

In other words, that cup of coffee in the morning may help you focus at work and solve some problems, but it might not help you think creatively.

The differences could be correlative rather than causative, but at the end of the day, the caffeine-consumers were less sad than the placebo-consumers. However, there wasn’t much of a difference between the two groups when it came to self-reported happiness, boredom, anxiety or focus.

Eventually, each of the groups was told the truth of the experiment: only half of them had had caffeine. When it came to detectability, the caffeine-consumers “were approximately at the level of chance for guessing whether they took the caffeine or the placebo capsule”; in other words, there was a 50-50 chance for the caffeine group to guess that they were, in fact, the caffeine group.

Meanwhile, the “placebo group were more likely to correctly guess that they took the placebo capsule.” So, when you’ve consumed caffeine, you can’t really tell if it’s taken effect; but when you haven’t had that caffeine, it’s obvious. With that, caffeine can begin to act like a true drug, one that you need to function each day.

To Keep or Cut the Caffeine


The researchers acknowledge that this experiment doesn’t necessarily prove anything: these were, after all, avid coffee drinkers in a laboratory setting. But, at the end of the day, “caffeine did not affect creative idea generation, measured with the ATTA battery of divergent thinking tasks.”

So, should you keep or cut the caffeine? Unfortunately, the answer isn’t clear.

Previous studies show that caffeine helps with alertness, vigilance, concentration and mood; and this experiment does further the idea that caffeine-consumption can help with problem solving. Interestingly enough, “although not predicted, consumption of 200 mg of caffeine resulted in faster problem-solving by insight, which may reflect faster processing speed associated with caffeine consumption.”

At the end of the day, caffeine has its perks and its drawbacks alike. But it’s important to know that if you’re drinking a cup of coffee at work to think creatively, you might want to think twice. 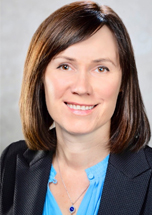 Darya L. Zabelina, Ph.D. is an assistant professor of psychology at the University of Arkansas. She obtained her Ph.D. in cognitive neuroscience from Northwestern University in 2015, and was a research associate at the University of Colorado Boulder 2015-2017. Zabelina’s work focuses on understanding creative cognition, imagination and other related processes, and how these processes are linked with more traditional subfields of cognitive psychology, such as attention and executive functions.