5 Things to Keep in Mind for Business Succession Planning 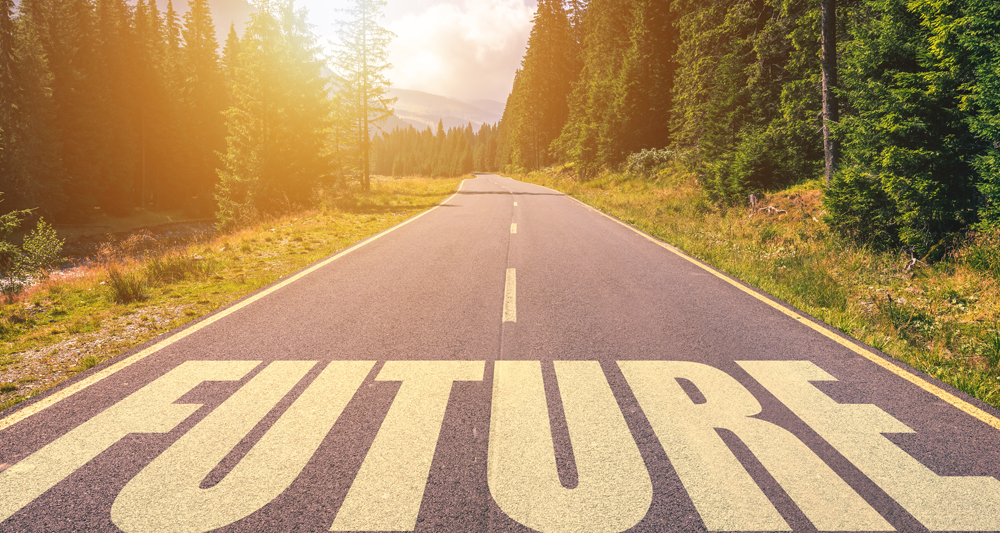 Athanasios and Efrosine Demoulas sold fresh vegetables and lamb meat from the small store they opened way back in 1917 in an immigrant neighborhood of Lowell, Massachusetts. The business prospered, but its greatest growth spurt began in 1954 when their sons, George and Telemachus (Mike) Demoulas, paid their parents $15,000 for the company and went to work expanding it into a regional chain.

In 1971, with 14 stores and more in the works, George died unexpectedly from heart attack at the age of 52. Mike promised to take care of his brother’s family, but you probably can guess how that turned out. As the old saying goes, you won’t really know your relatives until it’s time to divide the inheritance. In this case, a complicated and high-profile family feud ensued, because one side of the family (Mike’s) ended up growing the business and reaping far more of the profits.

It began when Mike started opening new stores under different names as part of a strategy to get around laws that limited how many beer and wine licenses a chain could have. In the process, roughly $1 billon of the company’s assets went into new companies that eventually would become Market Basket, a chain of around 80 stores. As a result, the 50% share in the business owned by Mike’s side of the family ballooned to 92%.

George’s heirs eventually cried foul, and off to court they all went. In the 1990s, a judge awarded George’s heirs 50.5% of the company, along with $300 million in lost dividends and attorney fees. Employees, meanwhile, went on strike to support the leadership for Artie Demoulas (Mike’s son) over Arthur Demoulas (George’s son). And the battles continued until 2014 when the George side of the family agreed to sell its share to the Mike side of the family for $1.5 billion.

The transition of ownership and authority in family business isn’t typically that over-the-top messy and expensive, but it’s seldom easy, either. And owners who don’t take a proactive approach to succession planning are setting their business and their heirs up for prolonged conflict and a high risk of failure.

Unfortunately, many family businesses – generally defined as any business in which two or more family members are involved and the majority of ownership or control lies within a family – are ill-prepared to transition to the next generation, to new leadership or to new ownership.

These tips to help ease family tensions and increase the odds that the business will thrive are based on experience (I grew up in a family business), observation and research:


PwC, which regularly researches the family business sector, reports that 42% of family businesses don’t have succession plans and most of the ones with a plan in place consider it “informal.” That’s better than in previous years, but it’s still ironic that businesses that have succeeded in large part due to smart business planning invest so little in plans for their long-range future.

A succession plan not only outlines a course of action for when the next generation takes over, but it also describes what needs to happen in the ensuing years to ensure a smooth transition.

It can take years to establish a workable plan that factors in everything involved – taxes, liability, ownership, voting rights, leadership succession and so on. And because laws change, markets change and people change, the plan must change.

Given the complexities and the stakes, the time to start on the plan is now. Take the time to find the right professional advisers, get a plan in place sooner rather than later and evaluate it regularly in light of new information and changing circumstances.


The more family members talk to each other, informally and formally, the better they understand what’s important to each other and what’s expected of each other. With each new generation, these get-togethers can get more complex. The family that once lived under one roof eventually grows to include sisters, brothers, aunts, uncles and cousins who are spread across the country or the world and who have a variety of personalities and interests.

Some family members have no interest in working in the family business. Others want to carry on in their parents’ footsteps. In both cases, it’s important to discuss what that means to their respective futures. Those who want to enter the business, for instance, need to know things such as what type of college degree they should pursue, what roles they should take in the company if they expect to work their way to an executive level and what happens if their performance isn’t up to par.

Those who don’t plan to enter the business also need to know what to expect. Maybe they want a seat on the board, maybe they want an ownership stake but have no interests in helping with decisions or maybe they want nothing to do with the family business.

Family councils, board meetings or other regular meetings are the right place to formalize plans, and, again, it often helps to bring in a third-party adviser to help navigate what at times can become an emotional process.


Leaders in a family business often have a hard time stepping aside. They have institutional knowledge, the wisdom of experience and they are passionate about the success of the business. On the other hand, the new leadership team isn’t as effective if employees don’t view them as the true leaders. Plus, the next generation leaders need to make their own mistakes so they can learn from them. And some of the old ways kept alive mostly for the sake of tradition really need to take an honored place in the history books so that new and better ideas can thrive.

Letting go also applies to preconceived ideas about the succession process. It can mean recognizing that the best plan is to sell the company or to appoint a niece as CEO rather than a son or daughter because the niece is more qualified.

In my home state, for instance, there is Dillard’s, the department store chain that provides examples of how to groom and grow family members for next generation leadership. Walmart, founded by Sam Walton, is a prime example of how to keep family members involved while also transitioning to non-family members for key executive roles. And there are hundreds of smaller businesses with leaders who can speak from experience about what to do and what to avoid. A wealth of information can be found from networking with like-minded leaders.

Lean Into the right values


This final thought comes partly from an estate design seminar my wife and I attended recently. The instructor talked about approaching this topic from three core values. It was a faith-based seminar, so the first was to value the spiritual before the mechanical. The second was to value stewardship over ownership. And the third was to value people over dollars.

Maybe those values resonate with you and maybe they don’t. But this much is certain: Your values will drive your actions and your decisions as you create and execute on a plan to hand off a family business. Defining those values and holding yourself accountable to them will go a long way toward smoothing the transition process so that your heirs can gather around the table at Thanksgiving to enjoy some turkey rather than gathering in a courtroom to feast on greed.