Confessions of an Entrepreneur: Why You Might Want to Avoid Having any Outside Investors 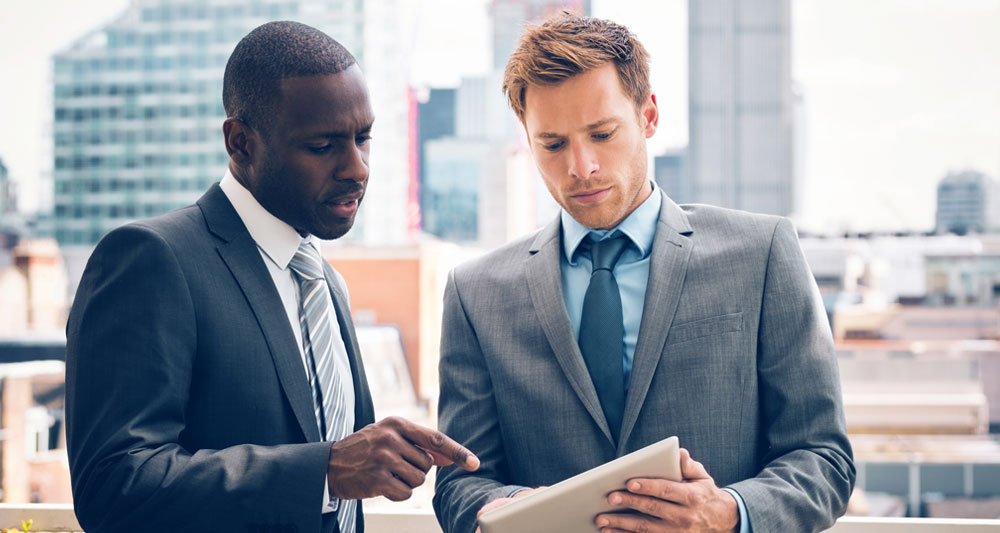 I have said it before. Pop culture perpetuates a myth that the first thing people should do once they have their idea formulated for their new business is to go raise equity capital.

There are lots of buzzterms that you will hear bandied about such as “Series A funding,” which basically means seed capital. Some entrepreneurship programs in colleges of business measure the amount of “funding” their students’ new ventures raise and report on that as a measure of success.

And while it may be impressive that someone is willing to put cash into your idea, it may not be the best thing for you or your business.

In fact, if possible, I would encourage those creating new ventures to not pursue outside equity if there is any way to avoid it. I would say more “real” entrepreneurs — people who actually plan on committing themselves wholly to their new ventures — are very leery of it, and for good cause.

Here are some reasons why:

Most will want a seat on your board. Many will want approval rights over any major expenditures or what you can pay yourself. Many will insist on veto rights over any decision. And most will be checking in with you frequently and questioning your every decision. This can be a problem if they don’t have the same understanding of your business or market that you do.

Most people who start businesses do so because they don’t want to work for anyone else. So why do it and then immediately take someone else’s money which in effect makes them your boss? You aren’t going to be happy.

Think about it from their perspective. The preponderance of new businesses fail. That means they will lose their investment. In order to make up for those losses, they have to bake in extraordinary returns on the ones that do make it. That could be anywhere from 10-50 times their original investment over a three- to five-year period. This is expressed as a “50X return” when you hear the jargon flying. Ten to 50 times their original investment is a huge number. The way they can get that much is only if you are very successful and then sell the business at the end of their investment period. You have to ask yourself if you are creating this business and working to make it successful just to have it sold out from under you?

I would guess most people are not, but they aren’t thinking clearly.

That lack of discipline can turn into a lack of success over the long haul. Undercapitalized companies — while management does have to actually work — may fare better over time because they have to be more thoughtful about how they use every dollar they get.

I’m convinced there are some people out there — particularly those with certain technology-based ventures — who don’t really want to be self-employed. If they can get enough grants and outside equity contributions, they can get a paycheck from the business. There’s always a chance they hit it big and can maintain a small part of their equity and get a payout at some point, and I guess this is their lower-risk version of success.

But then I have to think they will be less motivated because they have less control and less to gain from the business’ success. That isn’t a good recipe for long-term success in my mind. And as I like to say, if you always think long-term, before you know it the future is here and all those investments will pay off.

I wish more founders would fight this urge to bring in outside equity and instead focus on how to minimize their start-up capital requirements through a wide range of bootstrapping tactics and using strategies such as MVP (minimum viable product) so they can get their product or service out in the market with some sales and then refine it over time.

Borrow any money that they can, and then when things start to take off, bring in more equity capital through selling stock to key employees. These people will be the most motivated to make the thing successful. And they will also make transition easier when you do exit the business because there will be others there who were owner/managers who actually understand how to run the business.

And by the way, while we are talking about stock, you may notice I didn’t say “ownership interest” because that is what ownership is called in an LLC (limited liability company). I am not fond of the LLC legal form of business for a new venture unless it is something that has a limited life expectancy and ownership won’t change over time (a real estate development project, for example).

The fact that all members of an LLC have to sign off on any changes to the LLC operating agreement is a recipe for disaster in a company that plans to be a growing, going concern.

Corporations are so much better!!

And sure, there are many benefits to being a pass-through entity (meaning tax obligations fall to the owners based on their share of ownership), but those same benefits can also be found in a subchapter S corporation where there are shareholders, corporate bylaws, stock, and a shareholder’s or buy-sell agreement.

But that is a subject for a future Walton “Insights” blogpost, so I won’t say any more here!