Confessions of an Entrepreneur: The Frustration When Good People Don’t Get Along 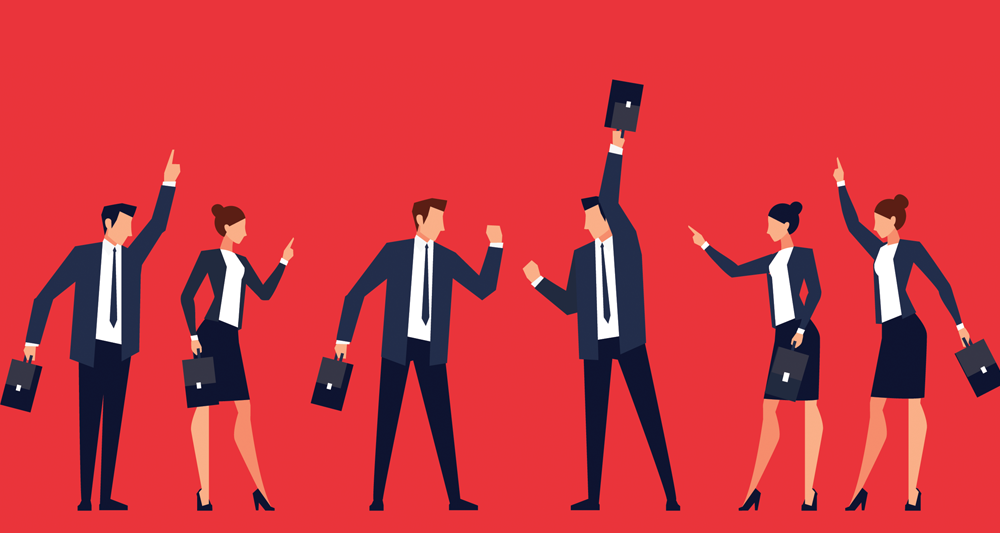 If you ask anyone who owns a business that has been in existence for any length of time what keeps them up at night, chances are they will tell you it’s “people problems.” It’s not making payroll or sweating over a big sale or the other stuff that you probably should be thinking about.

One of the most frustrating people problems to have as a business owner is when two employees, both of whom are productive ones, don’t get along. One of them decides that they are making all the money for the business. Or one decides that the other guy isn’t working as hard as they are. Or one of them thinks the other disrespected them in a meeting. Or someone thinks that the other person is being treated better than they are. Or one of many other things happens that creates conflict between the two.

While it might be nice if you could take the two people who aren’t getting along and bang their heads together, as Moe would do with Larry’s and Curly’s heads on an episode of “The Three Stooges,” that is not possible! As much as you might like to.

So what can you do?

Here are eight things that come to mind:

Folks, this is important stuff. We all need our sleep. Let’s do what we can to head off or mitigate problems that are keeping us awake!