Confessions of an Entrepreneur: What Happens as You Get Older 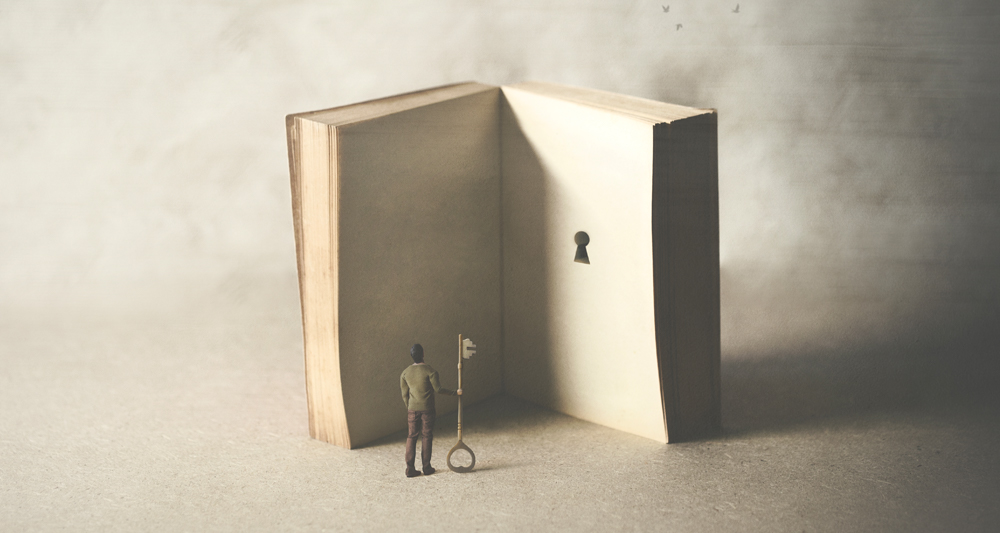 I was corresponding with a friend of mine the other day. He has owned his own business for 28 years and is in his mid-50s.

He said to me, “Yesterday I had a meeting with potentially one of the biggest and best clients I might ever get in my business and I honestly struggled with my attitude under the surface.” As someone who was highly motivated and successful enough to build a business that employs a number of people and has lasted as long as it has, he’s burned out.

I have to say I could relate to him. The truth is, while I still work every day in a number of businesses and jobs, I’m probably not as motivated or driven to succeed as I once was.

Why does that happen for so many of us – motivated overachievers who have made what seems to many as impossible – work so well? I think there are many contributing factors:

This happens to some people for a variety of reasons. Maybe they inherit a family business. Or maybe they go into something because they think it will be lucrative, even though they have no passion for it.

Either way, eventually, as they get older, doing something just for the money gets more difficult. I never experienced this situation but did grow tired of the development and construction business, in part due to the ethical climate of the industry, and that’s when we decided to exit from it.

I have suffered through this several times in my life.

My consulting business, started in 1988, was very successful. I traveled nearly every week and gave as many as 50 talks in a single year. My then-wife had a complete breakdown at one point and ended up in a rehab facility for more than 10 months.

I had to stop what I was doing to act as both parents for my girls who were then not even teenagers. It was a huge blow. I had problems with my second marriage as well. As a professor, publisher and owner of multiple businesses, as well as a member of boards of directors and investor in several other ventures at that time, I was always on my phone 24 hours a day.

That caused friction with my then-wife. These things often happen to entrepreneurs as we tend to overcommit at the expense of our families. Not good. I don’t want to go through that again.

A few years ago we owned nearly $20 million in real estate as well as nearly 20 cars and half as many motorcycles. We had a giant house with a pool and a 6,400-square-foot garage/car shop.

I had everything I wanted. No one needs all of that and all the aggravation that comes from it. Just getting more cars or a larger house or anything else material wasn’t motivational at all. I eventually aspired to less.

This happens to a lot of successful people.

So many entrepreneurs will tell you this is true. I was talking with a friend and client of mine the other day, he is probably worth a half-billion or more and has been through it all over the last 50 years, and he was telling me this exact thing.

Instead of worrying how he can meet his seven-figure payroll in the midst of a virus-related meltdown of his business, his mind is preoccupied thinking about two good people in one of his many ventures who don’t get along.

This is so common!!

Most of us have something bad happen to us or our businesses at some point along the way. Sometimes it is devastating.

Even when we survive it, we get shaken by it and don’t want to go through it again. We stop doing what we should be doing to keep our businesses growing and instead retrench and pull back.

Over time, if you are successful and fortunate, you may end up with a lot of investments and assets sufficient to retire on if you wanted. It is just a natural evolution for many of us who are willing to bet it all when young to become more conservative in terms of the financial risks we will take as we age because we go from having nothing to lose, to having a lot to lose.

And let’s face it, the closer you get to the clock running out, the more conscious you become that you don’t have unlimited time to make up any losses that may come from taking larger risks.

There’s nothing quite like a health scare to get one to reevaluate their priorities. Once again, the awareness of limited time makes you think hard about how you really want to spend it.

Just making more money doesn’t have the allure it once had for many of us.

Sometimes people discover their true passion along their life’s journey, and they decide to change course and set sail for a different destination. That happened to me to a certain extent.

While I had an amazing career as one of, if not the most-recognized names as a management consultant in the architecture and engineering industry, and put on hundreds of seminars and gave hundreds of talks all over the country and occasionally outside of it, I started teaching at the University of Arkansas about 15 years ago, both in the Sam M. Walton College of Business and the Fay Jones School of Architecture.

While it was always a goal to do something like this, it became a bigger and bigger part of my life as I found teaching young people extremely rewarding in many new ways for me. These things happen to many entrepreneurs.

Life is too short to do one thing – even if you are good at it and can make a decent living doing it.

Again, shifting one’s priorities from business building to family-building or community-building happens to many successful leaders. Look at Bill Gates and all of his priorities today. They are far beyond building Microsoft.

Just being known as someone who is successful in your business is not enough. You may find out you want to do other “good” things, and these take attention from your business.

The moral of the story is this. Never is there a better time to start your own business than now. You will need every bit of energy, enthusiasm and willingness to sacrifice to succeed. Do it while you are young.

At the same time, nothing says you can’t change direction or pick a different path along life. That is OK, too.

If that desire does strikes you, don’t think your business won’t suffer. And if you ignore your feelings and instincts and just keep doing the same things, burnout may very well be the consequence.