Confessions of an Entrepreneur: Why I Love Mature Markets 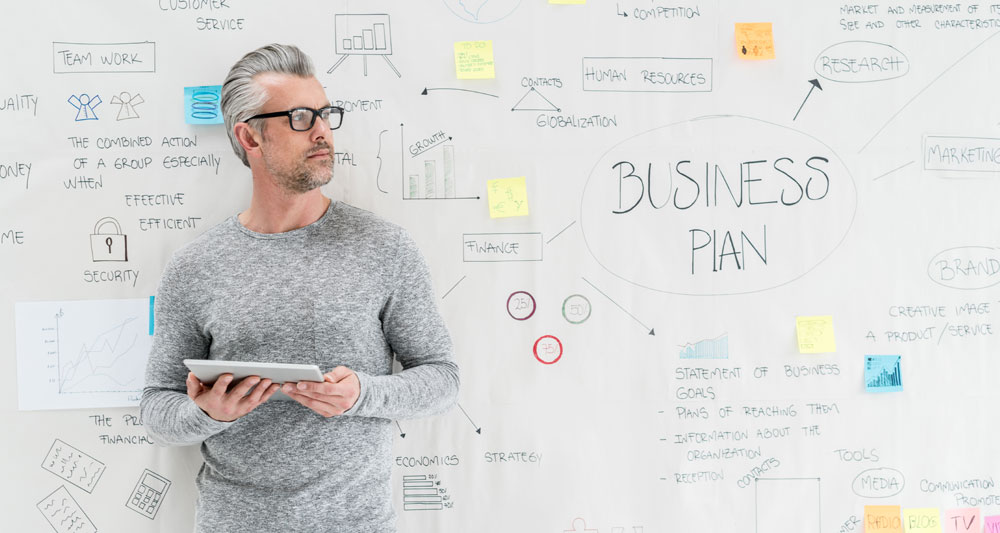 Doing something that hasn’t been done before for a new market is exciting. Many aspiring entrepreneurs think — whether they verbalize it or not — that that is what entrepreneurship is all about. My contention has always been that allowing yourself to abandon that preconceived notion opens up a whole range of new opportunities.

If you accept the idea that entrepreneurship is not necessarily about doing something new but rather more about value creation in the enterprise, one can see that businesses in mature industries and markets pose plenty of opportunities for value creation.

Here are just a few of the things I like about mature markets:

There is something to be said for a market that you are certain exists for whatever it is that you want to sell. There’s no mystery or chance that no one wants it. No one needs to be convinced that they need what you’re selling if it’s beer, furniture, tacos, jeans, house painting or pool maintenance, among many other products and services. If you have ever sold something that has never been sold before, then you know what I am talking about.

It is a huge plus!

This can be super helpful. Knowing what the existing competition is doing and how they are doing it — and whether or not they are successful-is a big plus. It’s really helpful to see all of the competitors’ offerings to figure out what your unique niche is going to be that is currently going unfilled.

Differentiation and innovation can lead to a breakout. Having really great customer service is always an opportunity to distinguish yourself. That can happen no matter how thinly-capitalized you are.

You can see the market is large and established. Usually that means lots of competitors — lots of competitors who don’t really do any marketing. So, when you put a bunch of money into a really aggressive marketing and promotion effort, it usually pays off. I could give you many, many examples of that. Jordan’s Furniture in Boston was one of them. They catapulted to over $250 million in furniture sales with three stores in the Boston area in the 90s and sold to Berkshire Hathaway. The growth strategy employed by the two Tatelman brothers was relentless promotion on TV, radio and everywhere else to become the highest volume per square foot furniture store in the state.

Because it is a mature market and there are many other providers of whatever your business is selling, there is also an experienced labor pool to hire. That’s good news for you because there will be people who can do what you need done. That’s compared to a business where no one may know what they are doing — a new business in a new market. Much tougher.

That is often a lot cheaper and lower risk than a cold start. The seller or sellers — if he/she/they want out for any number of reasons — are probably going to be willing to finance some or all of the deal. That may be your best doorway to entrepreneurship.

What do you think? Do you have to invent something new to be successful as an entrepreneur? While that’s one way, it’s not the only way. There are plenty of great opportunities to serve mature markets with an entrepreneurial, growing venture, too!