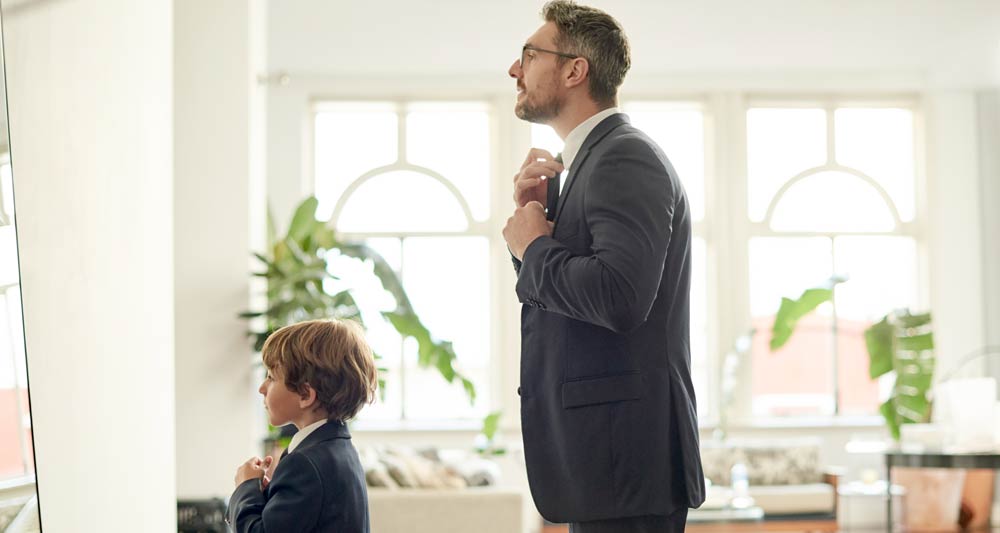 I have always been an entrepreneur from the time I was a little kid. By the time I was 10 or so, I had seven lawns to cut for a total of $27 each cutting cycle. About that time, I also started fixing up old bikes and selling them on our street corner. But unlike most other people, I never stopped. I just kept doing that kind of thing throughout my whole life.

I’m 63 now and still doing it. Just a couple weeks ago, I bought a bunch of old Italian motorcycle parts that I turned around and sold to a guy in Philadelphia who had the most Benelli motorcycle parts currently for sale on eBay. A 1964 Honda 305 Superhawk motorcycle was given to me. I plan to get it running and sell for at least $1000 or maybe more.

I do it because it’s fun. It is definitely not the best use of my time. But I told my wife it makes me feel like a kid again.

Why is it that so many of us have entrepreneurial tendencies as children—or artistic tendencies—and then give that up as we age? Here are my thoughts:

We know a large portion of our undergraduate students at the University of Arkansas are the first in their families to go to college. I can tell you anecdotally that many of my students here at the Sam M. Walton College of Business are the children of parents who don’t have college degrees. These parents all want the best for their children.

If “Jessica” or “Jesse” has the ability to get a degree and get a job in corporate America when they graduate that starts out paying $60,000 or $70,000 a year, the last thing they think their kid should do is try to start their own business flipping houses or selling pizzas. They may think, “That’s a lot of hard work and would be a waste of your college education.” So, they discourage their children from taking the plunge and doing something on their own. And of course, once their offspring gets that first job, gets married, buys a house and finances it, buys vehicles and finances them, incurs a mountain of other debts and then has their own children, it gets harder and harder to ever be able to step back income-wise to get a business off the ground. So, it never happens.

The ability to delay gratification is one of the most critical qualities for entrepreneurs to have yet is severely lacking in most people today. We want what we want, and we want it now. And credit is so widely available for virtually anything you want. I remember when I first got out of school, I was so tired of feeling poor as a college student. The first thing I did when I got my first professional job was get married and build a new house that was far more expensive than anything I should have bought then. I was lucky to be able to sell it when I took a new job in another city. But then I did the same thing another time there before we made yet another move and bought our third house. That time we spent less than half of what we “qualified” for.

If you can’t stop going out to eat, buying new cars and taking vacations you shouldn’t be taking, then you will never have the breathing room you will likely need to either start a new business and get it off the ground or the cash to buy one.

Gosh, I see some of the jobs and starting salaries our best new graduates get and it blows me away. Many move to cool new cities to work for great companies in some pretty exciting roles. Then you see how they are “living” – going out to eat at great restaurants and taking weekend beach vacations. You can’t blame them for taking a job. It’s natural if you are at the same point in life to think that is what you, too, should do. And the truth is there is nothing wrong with that IF you take the right job in an industry you love, keep your overhead low and sock some money away so you can have new options later, and view the whole thing as part of your continuing education. But most people don’t do that. And it’s natural that if people doing this make up our social circle, we will go the same route.

Is the glass half full or half empty? People think owning your own business is risky, but I think having a job is risky. Maybe it’s because I experienced getting fired from a job where, by any standard, I was doing a good job. It’s like being self-employed but having only one client or customer. Lose that client or customer and you are out of business! “Client concentration risk” is something we talk about in business school as a factor that devalues your business. Why devalue yourself by placing all your eggs in one basket? Too many things are out of your control. But most people don’t see that. They lull themselves into a false sense of security and liken owning your own business to jumping off a cliff without a parachute.

So, what happened to your inner entrepreneur? Did it go the same route as your artistic endeavors? Maybe it’s time to pull those crayons out once again to see if you can still create a masterpiece worthy of showing off on your refrigerator. I’ll bet you would be better at it than you think!