The Path to Customer Centric Leadership 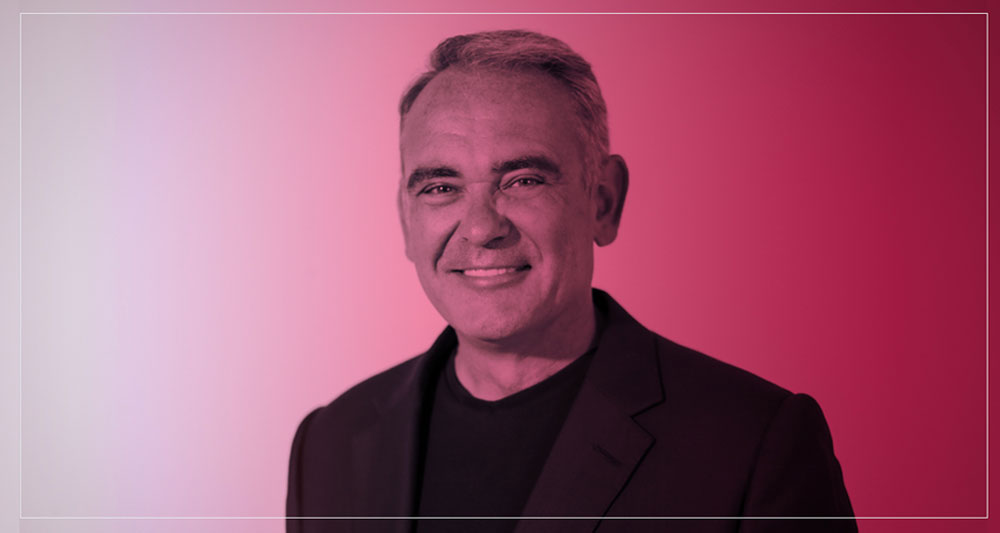 Procter & Gamble’s decision to open an office in Fayetteville, Arkansas, in 1987 was a seminal moment in the history of corporate retail, but it also became a catalyst for changes that, among many other things, have helped shape and transform the Sam M. Walton College of Business at the University of Arkansas.

One of the best examples of how all the dots have connected over the past 30-plus years is found in Andy Murray’s long and recently renewed connection to the college.

Murray graduated from the Ohio Institute of Technology in 1984 with a computer science degree, landed a job with P&G and eventually moved to Arkansas, where he used his technology background to unearth insights as a leader on the pioneering Walmart team about how and why customers shop. 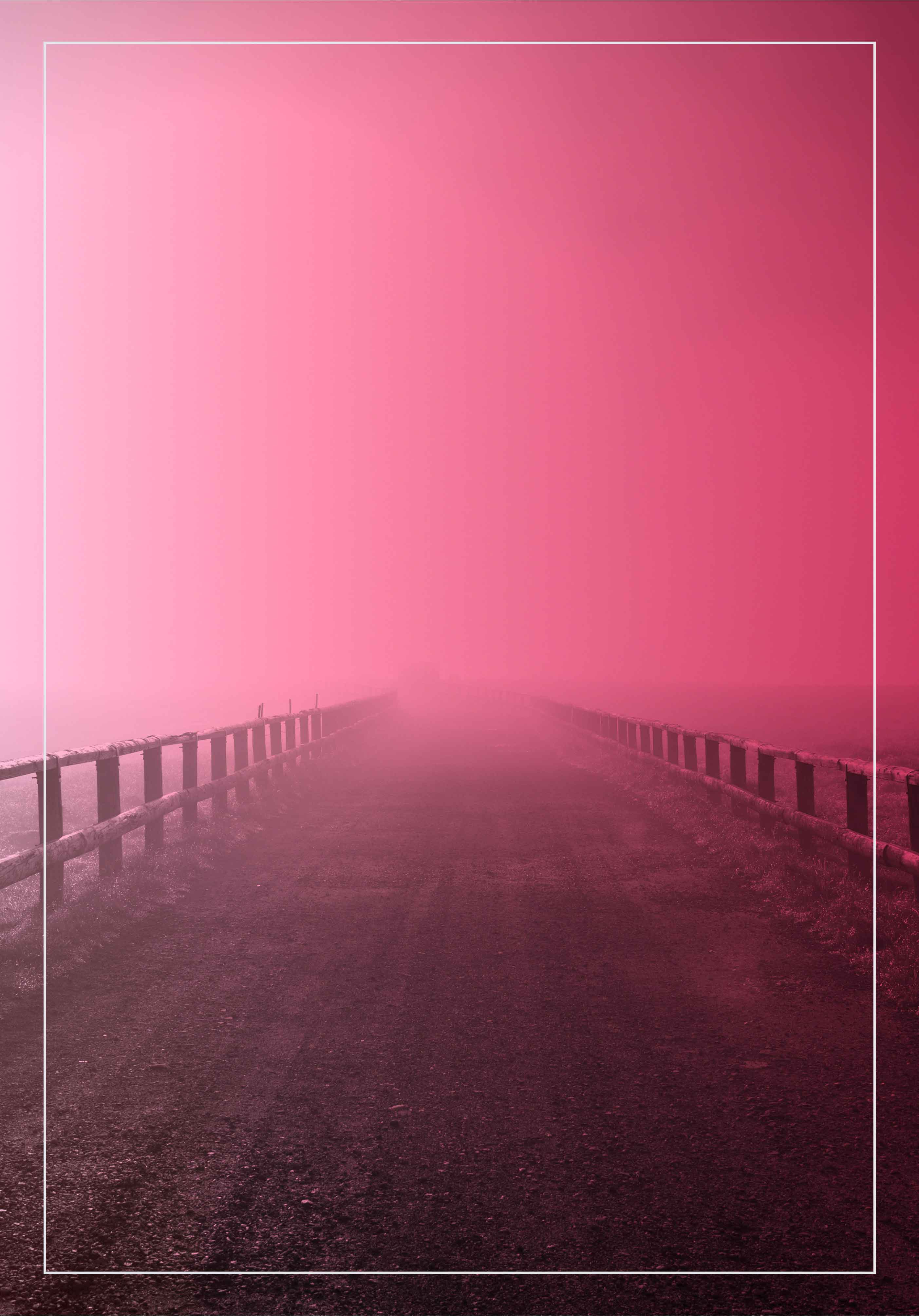 While the opening of the P&G office most often is discussed because it changed the way Walmart interacted with suppliers, Murray represents an unexpected side effect – an infusion of talent to the area. Some people did a tour of duty with their companies and left, but others fell in love with the region and made it their home. Many of those ended up starting their own businesses and investing in other ways in the region.

Murray is one of those who stayed.

In 1993, he joined DaySpring, the greeting card company in Siloam Springs, Arkansas, as a vice president for marketing and product development, and then launched his own company, Brandworks, in 1998.

That’s when he read an article about what was at the time the largest gift ever made to an American business college – a $50 million donation from the Walton Family Charitable Support Foundation to the U of A’s College of Business.

The university renamed the business college in honor of Walmart’s founder, and Murray recognized the impact the gift would have not only on the operations of the college, but on its image. He called Doyle Williams, the college’s dean at the time, and earned a contract for his agency to help develop the new Walton College brand.

Brandworks would evolve into Thompson-Murray, an agency that pioneered the concept of shopper marketing and eventually was sold to the global marketing giant Saatchi & Saatchi. Murray, as CEO, continued to lead that division, Saatchi & Saatchi X, until 2012.

Interestingly, Murray first met Saatchi & Saatchi CEO Kevin Roberts over lunch at the Walton College, and the meeting didn’t go very well. Murray left so frustrated that he backed his car into a light pole and resolved never to sell his company to Roberts. Two years later, however, Roberts heard Murray was about to sell to someone else, rearranged his schedule and flew to Arkansas from Paris with a question that changed Murray’s mind: What’s your dream? With that prompt, a 20-minute drive from the airport ended in a deal to sell the company to Saatchi & Saatchi.

Murray is a big-time dreamer, not only for the companies he leads but also for the Walton College, with a steady focus on what it takes to make those dreams a reality. In addition to helping the college with its strategic planning in the 1990s, Murray was a central figure in founding the Center for Retailing Excellence at the Walton College and key reason for its success. Now, after launching and selling another start-up and spending seven years as a senior leader with Walmart, Murray has returned from his assignment as chief customer officer for Walmart Asda in the U.K. and is re-engaging with the Walton College.

In addition to his new business plans — he helps leaders pursue their “big quests” — Murray is founder and executive chair of the new Customer Centric Leadership Initiative at the Walton College. Few people understand today’s evolving marketing and customer engagement challenges better than Murray, and the Walton College gives him a platform to promote thought leadership, education, research and outreach in that area among scholars, students and business leaders. 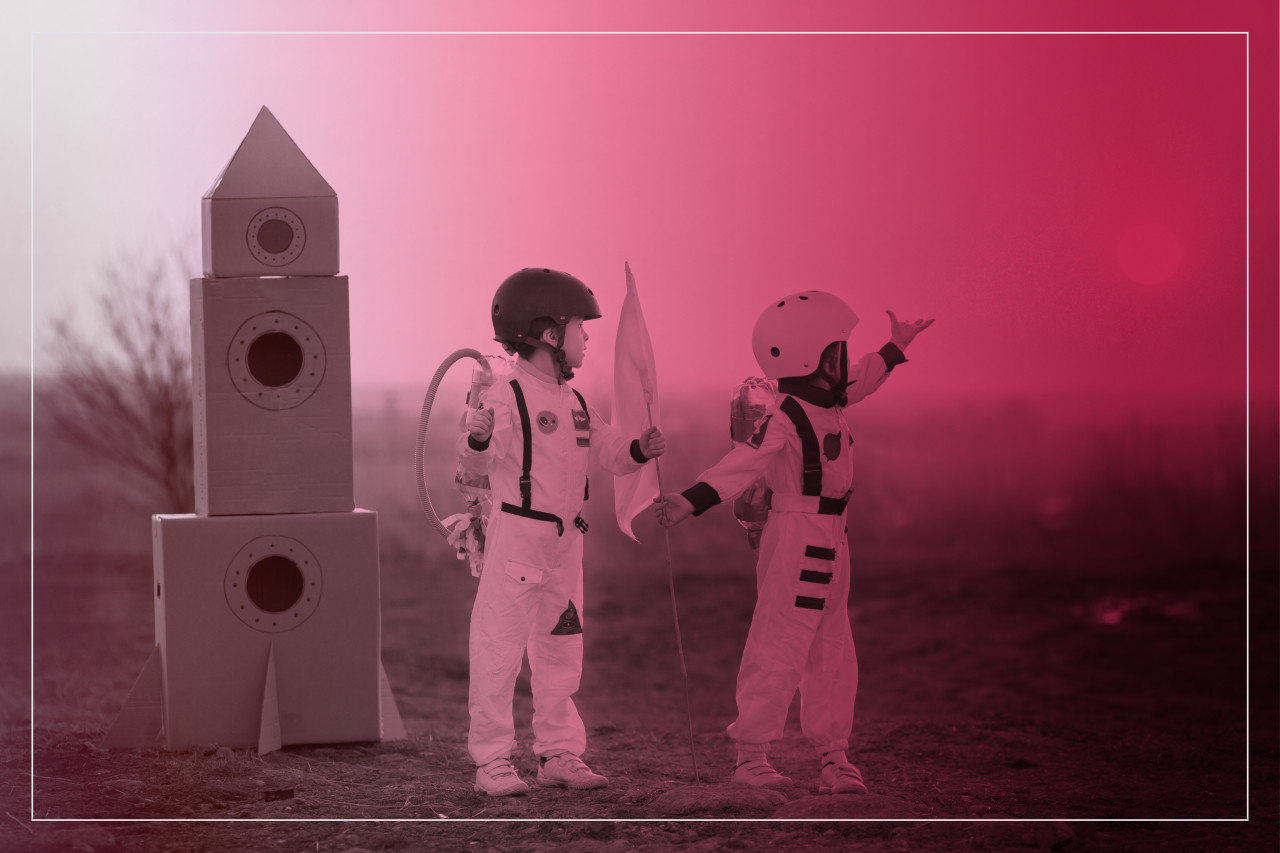 This is how innovation happens. Today’s customer is in control like in no other time in history, and companies have to rethink their approaches to those customers in light of new realities. The Customer Centric Leadership Initiative will lead the way in asking the right questions and then collaborating with a diverse set of experts on the best answers.

Murray is a product of the entrepreneurial ecosystem that has provided a pipeline of talent from P&G, other vendors, and companies like J.B. Hunt Transport Inc. and Tyson Foods. Now he, like so many others who have come through that pipeline, is helping ensure the next generation of innovators is prepared to dream big and turn those big quests in to new realities.