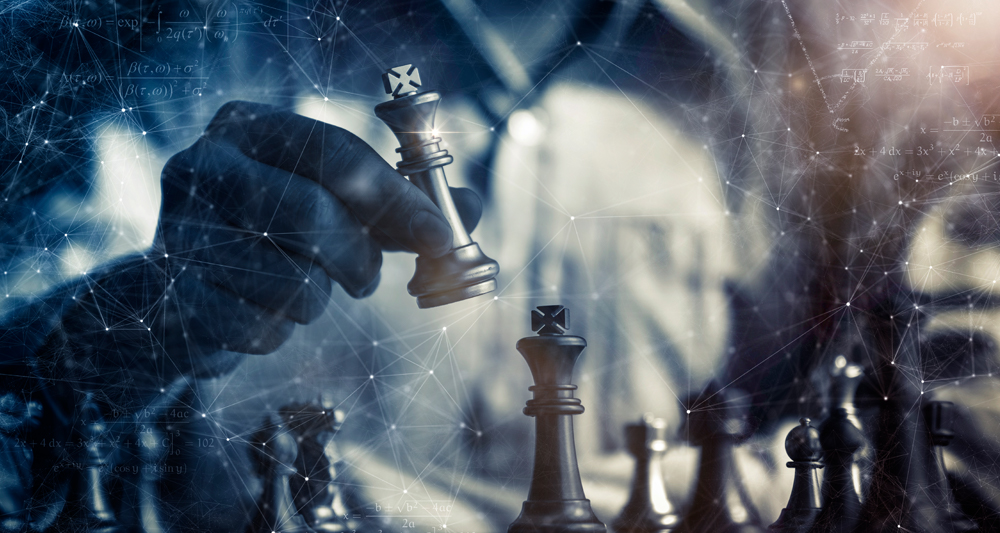 Among sixteenth-century philosophers, few had as much of a modern impact as Niccolò Machiavelli, an Italian Renaissance diplomat. Rising to the top of Italian political society, Machiavelli came to advise seedy, vindictive politicians in the Republic of Florence. Notoriously, he proposed that immoral behavior, like lying and deceit, was not only accepted but encouraged in a political environment. The name of Machiavelli evokes deception, immorality and spite.

Today, Machiavellianism seems to have seeped its way into the workforce. Okay, maybe not quite to the extent that Machiavelli himself proposed (hopefully, none of your coworkers are murdering each other), but many corporations are labeled as having a political environment: employees take credit for others’ work; promotions are determined by how much the boss likes you; co-workers are willing to back-stab each other. These political environments sound like something from a Shakespearean drama—or a Bravo soap opera. So, in today’s world, when a quick Google search can turn up numerous reviews and information on a company’s environment, how do employees feel about political work environments?

A recent article from the International Journal of Selection and Assessment entitled “The influence of political climate on job pursuit intentions and the moderating effect of Machiavellianism” answers that question. Researchers Emilija Djurdjevic, Christopher C. Rosen, Samantha A. Conroy, Shannon L. Rawski, and Katherine U. Sosna analyze the role of websites like glassdoor.com and vault.com in conveying information about the extent to which the work environment can be characterized as “political” in companies and the likelihood of job searchers applying to work in companies that are characterized as having highly political work environments. Do these political jobs turn applicants away, or do they draw them in?

“Workplace politics have a deleterious impact on employee outcomes,” the researchers say, “including increased job anxiety and strain, less favorable work attitudes …, diminished job performance, and greater intentions to leave one’s organization.” As a result, many employees, will withdraw from work or attempt to find another job when they find themselves working in a highly political work environment, leaving an open spot for a new employee to enter the Thunderdome. What do these employees look at to determine whether or not they should apply? There are two different types of information they can analyze: internal and external information. Internal information is released by the company itself; it’s totally controlled and conveyed by the organization. Meanwhile, external information is totally uncontrolled by the organization, like reviews on glassdoor.com on what the company is like.

Research shows that applicants tend to view external information as less biased than internal information and that “individuals place greater emphasis on negative information” when it comes to making weighty decisions, “particularly when this information provides signals regarding the likelihood an individual will succeed in accomplishing his/her goals.” So, naturally, if you read a review that described an organization as being highly political, you might not want to work there, since that review “signals the extent to which [you] can succeed in a given organization based [your] merit, as opposed to other factors … that may have little to do with [your] knowledge, skills and abilities.” As such, the researchers hypothesize that organizations described as political are less desirable for job applicants.

But they also say that might not be the case for everyone. “Ambiguity, uncertainty, and political behaviors that are characteristic of highly political workplaces may be perceived less negatively by individuals with a Machiavellian personality.” In other words, someone who describes himself or herself as Machiavellian may not only be more interested in but drawn to jobs with workplace politics. “Machiavellians are willing to do whatever it takes, including engaging in unethical behavior.” As such, the researchers also hypothesize that Machiavellian-workers will be drawn to these highly political jobs.

Better to be Feared than Loved

In order to test these hypotheses, the researchers conducted three different studies that each give a snapshot of the theories. “While each individual study has shortcomings, together, our collection of studies exhibits a strong degree of experimental control, draws from an eclectic and generalizable sample of future, new, and current job seekers, and accounts for biases in survey responses.” In other words, no single study could capture quite exactly what the researchers were looking for on the nose, but taking the three studies together, they provide the picture needed to assess applicants for jobs in highly political organizations.

Two of the studies targeted American undergraduate students enrolled in business courses. These groups, the researchers note, knock out quite a few criteria for the study: undergraduate students either are currently or soon will be seeking employment; and they are predominantly millennials, meaning they are more likely to use online resources in their job search. “As such, this sample represents current and future job seekers who are likely to access external (i.e., non-organizationally controlled) information during their job search.” Meanwhile, the final study utilized Amazon Mechanical Turk, a program which allows jobs or organizations to outsource work digitally, allowing researchers to find members of the workforce actively looking for a job.

From there, each of the studies were conducted with the same experimental design. Using the online survey-program Qualtrics, the researchers created a pseudo-job review program, not dissimilar from glassdoor.com, and gave “employee company reviews” based on specific criteria which define a “political” work environment:

Meanwhile, employee company reviews of a non-political organization were listed, designed to be the exact opposite of these political reviews:

From there, participants were asked to rate a series of statements on a scale from 1 (strongly disagree) to 7 (strongly agree), regarding the likelihood of their application to these jobs, their perception of the workplace politics, etc.

“The main effect of politics information on job pursuit intentions was robust across all three studies and remained significant,” the researchers wrote. For most job seekers, when they find out a workplace has a political atmosphere, they’re turned off from the job. However, as the researchers predicted, certain job seekers “are less concerned with politics than others. In particular, Machiavellians, who have a dispositional tendency to view the ends as justifying the means, are less deterred by these types of organizations than individuals who are low in Machiavellianism.”

The researchers note that there are many significant implications of this experiment. First, the obvious answer, when job seekers have access to information which describes a workplace as political, chances are that they will be turned off and not apply; this limits the applicant pool to only those who are indifferent or attracted to political work environments. And following that logic, workplaces are, then, destined to only get more political: if the only people drawn to a job labeled as “political” are Machiavellians, then the employees will only become more interested in playing along. “Organizations may become more political by attracting employees who are willing to do whatever it takes to accomplish their goals, while disproportionately deterring less politically inclined job seekers from applying.”

Do you want your workplace to be “political?” If you checked your business’s reviews on glassdoor.com or vault.com, or even just on Facebook or Twitter, would you feel confident in the results? This experiment shows that it is important for workplaces to pay attention to online information about the company. When online reviews describe your workplace as a political environment, it’s important to do some evaluating: either you change the workplace behavior and stop the buck there or you risk becoming even more political. It’s also important to note that when online employee feedback comments on your company are negative, you may potentially limit the applicant pool for your future (not to mention, it is not great for company reputation).

Machiavelli, himself, once said, “Men should be either treated generously or destroyed, because they take revenge for slight injuries— for heavy ones, they cannot.” Does your work environment reflect this attitude? If so, it might be time to consider putting an end to the politics. 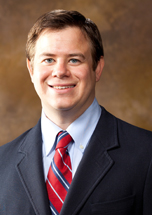