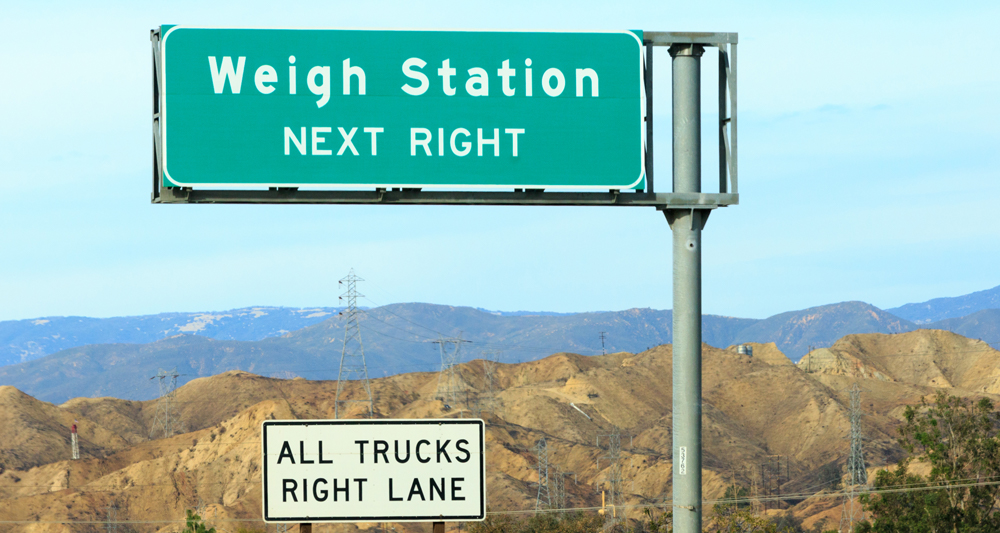 The demand for environmental sustainability is high enough that shippers will choose carriers who use green weigh station and tollbooth bypass technology in their trucks, even when those carriers charge slightly more than their less environmentally friendly competitors.

Subscription bypass services like Drivewyze and PrePass transmit information as a truck approaches a participating weigh station. If the vehicle’s credentials, safety record, and weight information meet state requirements, the driver should receive a signal to bypass the station instead of stopping for inspection. The same technology can also be used to handle toll payment without requiring drivers to stop.

In addition to boosting driver productivity, bypass technology is environmentally friendly since it reduces paper usage and fuel consumption. A 2007 study sponsored by the U.S. Department of Transportation found that carriers save approximately $8.68 with each bypass, partly because their drivers avoid burning fuel while waiting in line for inspection and then getting back up to highway speeds after leaving the weigh station. So, carriers can lower costs and reduce their carbon footprint by using bypass technology, but not all have adopted it.

Rodney Thomas and his colleagues presented a series of scenarios to 158 working professionals affiliated with a supply chain management executive education program. The study’s participants chose between hypothetical carriers who charged different prices per-mile ($1.96, $2.00, and $2.04). Some of the carriers had not adopted bypass technology.

While decades of prevailing wisdom in supply chain management suggests that price is the ultimate determinant when selecting a carrier, this study finds that adoption of bypass technology affects that decision nearly twice as much as a 4% change in freight rates. Overall, the study’s participants strongly favored carriers who used bypass technology, even when they charged slightly more than competitors who had not adopted the technology.

In addition to questioning the notion that price matters most when selecting a carrier, the study has interesting potential policy implications. It suggests that - after years of public and governmental pressure to “go green” – market demand for environmentally sustainable practices may be enough to steer trucking companies toward them. Therefore, laws requiring the trucking industry to adopt green technologies may be unnecessary.

Thomas and company note that further study is required to answer a few questions raised by their findings. For instance: since this study involved a relatively narrow range of hypothetical prices, what is the tipping point at which higher freight rates outweigh a carrier’s environmental friendliness? Also, are shippers choosing green carriers because they believe it’s the right thing to do or because they imagine that the carriers’ use of bypass technology will result in lower costs long-term?

Read the full study online or in an upcoming issue of the Journal of Transportation Management. 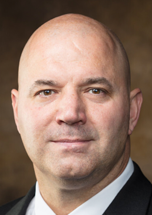