I Love That: Processual Theory and Transformative Consumer Research 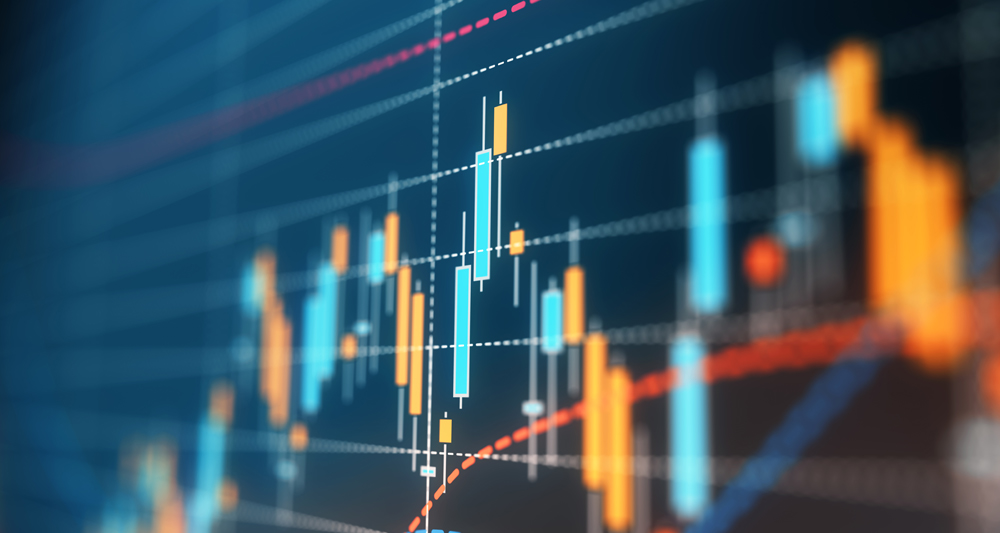 In 2008, a non-profit activist group took on Warner Bros. in a campaign that included letter writing, petitions, large amounts of crowd-sourced funding and even boycotts of products associated with WB.

This eventually pressured WB into releasing a voluntary information disclosure in 2014 announcing they would only use fair trade companies from then on. The HP Alliance is just one example of the ways in which fans can affect business practices.

In the article “Toward a Processual Theory of Transformation,” Jeff Murray (University of Arkansas), Zafeirenia Brokalaki (University of Leicester), Anoop Bhogal-Nair (De Montfort University), et al, cover a wide range of theory in implementing transformative consumer research (TCR). The goal of TCR is to find ways to appeal to a customer’s sense of “well-being.”

TCR research examines “societal level problems related to consumption and consumer culture.” For example, the role of chief sustainability officers should help companies create more environmentally sound practices. The advent of CSOs is largely the result of public pressure from outside the companies as well as changing values/ethics towards the environment within the companies. TCR also serves as an analytical model for exploring the effects such shifts in values may have on business practices. TCR allows the asking of questions such as, What are the potential outcomes of altering a company’s practices to meet consumer demands?

A problem arises in how to define “consumer culture,” and in particular the “culture” aspect. No culture is homogenous. Sometimes you need broad appeal, such as blockbuster movies, and sometimes you are catering to a niche, as is the case with horror movies. To further complicate matters, societal change is rarely instantaneous. Movements, campaigns and cultural change are usually slow. As a result, processual theory has become a mainstay of TCR research because it accounts for an ever-changing society. Pop-culture phenomena and products “emerge, develop, advance, and dissipate over time.” TCR uses processual theory to examine this life cycle of consumer products, both how and how long the process works.

Having a group of fans whose emotional attachments drive them to engage with the product in new, unexpected ways can create a much stronger – and much longer – product life cycle.

There are two types of emotions in processual theory. Reciprocal emotions can help bring people together. The Harry Potter Alliance is a good example of this: fans of the books can participate in the HP world through their activism whereas others “cosplay” or participate by dressing as Harry Potter characters. Both consumers and companies get something more than just consumption. You have to have a strong emotional connection to HP to go so far as to rally or protest, make a cosplay costume or plan an entire wedding around the theme.

The second type is shared emotions. Shared emotions differ from reciprocal emotions in that shared emotions are not as symbiotic. The two groups have a common goal, but interactions may be limited. A dislike of non-free trade companies is not unique to Harry Potter fans. As such, someone who favors free trade practices but is not a Harry Potter fan may participate in the Harry Potter Alliance’s campaigns: they both share a common goal. Similarly, new awareness about environmental issues is not unique to activists. A chief sustainability officer must understand environmental science and liaise between the activists and the company.

The CSO and the environmental activists have a shared focus, environmental issues, even if they find themselves in conflict on a given issue.

How many people still own video cassette recorders these days? How many of us have a pair of unused-since-the-1990s rollerblades? Both became outdated because of waning popularity and new technological advances. Despite VHS tapes’ obsolescence, a Target exclusive version of the popular Netflix series Stranger Things, which is set in the 1980s, had special, retro-styled packaging to make the DVD/Blu-Ray look like old VCR tapes. Manufacturers needed to induce consumers to purchase a product they could likely already stream from their Netflix account. So, they turned it into a collector’s item.

The displacement of VCRs is what is known as a contradiction in processual theory. In business, contradictions account for the fact that DVD manufacturers were “contradicting” another technology, VCR tapes. Streaming services such as Disney+, Netflix or Hulu are newer business areas contradicting the DVD/Blu-Ray market. The irony of the Stranger Things campaign lies in the way the now dissipating DVD/Blu-Ray market is falling back on the old VCR market for a nostalgic sales pitch.

While younger audiences may see the Stranger Things marketing as chic and “retro,” older audiences may see it as nostalgic. Either way, both rely on an emotional attachment, in this case a connection to the 1980s. It is not dissimilar from purchasing vinyl records in a streaming-era. A young collector is just as likely to stand next to an older one. These connections can potentially re-open previous markets and create new revenue for existing markets.

There are two more aspects that help to understand the bridge between consumer emotions, what is driving their needs, and how companies fulfill those needs and create markets to foster new ones. Progressive Literacy is basically what the person knows about something. Praxis is how the person uses that knowledge. The researchers used Pokémon GO, a popular game, to exemplify both. Knowledge of Pokémon is not required to play the game, but those who are knowledgeable may have an advantage. If nothing else, the more “literate” may have bragging rights. In either case they are leveraging their knowledge as cultural capital.

If praxis methods from one phenomenon work for another, it may progress the person’s literacy. Children who see a Harry Potter movie may turn around and purchase the book to learn more about the wizarding world of Harry Potter. Such actions to learn more, an example of praxis, will push them deeper into the Potterverse and thus increases their Harry Potter knowledge – in short, their level of progressive literacy. In turn, progressive literacy can strengthen emotional connections with the product. The child might now want the Harry Potter lunchbox or action figure. Twenty years later, as an adult, that same person who read Harry Potter and the Philosopher’s Stone in 1997 may turn around and purchase that same childhood lunchbox or action figure because of emotional nostalgia. If they pass those books and movies on to their children, it is reciprocal, and the cycle may continue between consumers and manufacturers for generations.

Considering the emotional buy-in component, companies can profit from fan participation. A few decades ago, in the pioneering days of the internet, companies kept a tight reign over intellectual property. The internet made that impossible and eventually companies acquiesced. Forward-thinking companies began to accommodate fandom, which expanded their products and marketing campaigns exponentially. After all, fan-made films, artwork and fiction essentially advertise the product for free. That said, fans cannot profit off of the company’s intellectual property: it’s one thing to sell a friend a handmade Harry Potter costume; mass producing them without licensing is quite another.

In video games, modding is when players reprogram games and create their own content to add to them. Instead of fighting modding, the video game company Bethesda started designing their Elder Scrolls and Fallout game franchises for modding. In doing so, the games grew exponentially in scope and scale while also garnering fan loyalty. Fan loyalty can be tied to the emotional components involved in Transformative Consumer Research and Processual Theory. In business, fan loyalty is product loyalty.

In terms of activism, the Harry Potter Alliance’s endeavors forced Warner Bros. to shift business practices. At the same time, it opened up new marketing campaigns and revenue streams because Warner Bros. could say they were sensitive to their customer’s beliefs. In fact, organizations like the HP Alliance and shows like Stranger Things reinvigorate what would otherwise be dissipating pop-culture phenomena.

Pop-culture regularly adapts to business. Think about all those sitcoms like The Office and Superstore that focus on a variety of analogous, albeit fictional companies. There is business in exemplifying other businesses: art imitates life, life imitates art. The relationship between the ownership of intellectual property and fan’s appropriation of those properties are not mutually exclusive. Instead, there is a symbiotic relationship between the two. A company must balance profits against consumer beliefs. Managers share those beliefs, as well.

After all, managers are consumers too, and no one in business is devoid of emotions. 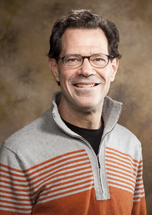 Jeff B. Murray, Ph.D. (Virginia Tech), is a professor in the Department of Marketing at the Sam M. Walton College of Business at the University of Arkansas. He teaches in the full-time Walton MBA program, the Executive MBA program and the marketing doctoral program. His research focuses on critical marketing, interpretive consumer research and the philosophy of science.