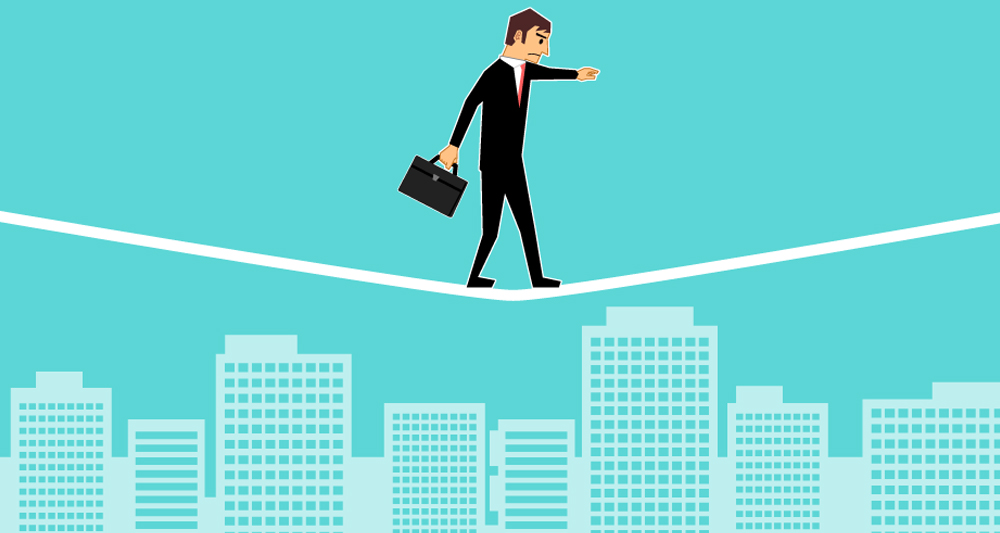 We seem to be at a time in history when society normalizes unethical behavior. At times, it feels like almost anything goes. The lines between right and wrong have been blurred, leaders’ actions are not matching their words, and accountability is lacking.

In 2018 alone, the No. 1 reason for forced CEO-turnover at the world’s largest 2,500 companies was unethical behavior. More CEOs were let go for that than for poor financial performance or not getting along with their boards.

The speed of the news cycle contributes to this. We hear about a scandal one day, shake our heads, and then forget about it. The next day we hear about another scandal, shake our heads, and forget about that one, too. On and on it goes until it all becomes white noise in the background of our lives – more bad news that doesn’t affect us directly, so we just move on without really thinking about it.

It’s Just More Bad News … Until It Affects You


It’s not too dissimilar from the active shootings that occur all too frequently here in the United States. Unless a shooting affects them directly, many people just go on about their day. They don’t stop to think about the policy side of it, or what they would do if they were somehow involved in such a situation or knew someone who was. It’s just more bad news.

Unfortunately, I was in the category of reading about these events, shaking my head and then moving on until very recently when a situation hit a little too close to home. My son was on the Pensacola Naval Base on Dec. 6, 2019, steps away from the building where there was an active shooter. He ran for his life and was among the fortunate who survived uninjured. Three people were killed, and several were injured. Trust me, the “I’m running from an active shooter” message is not one you ever want to get from a loved one. But at least we got a message. Other parents weren’t so blessed.

It was a huge wakeup call for me because I realized I didn’t have a plan for what to do if we had not heard from him. I had no cell phone numbers or other contact information for his close friends and roommates, or their parents. I do now. And I will never again be unprepared.

Similarly, many people don’t think they will ever be directly or indirectly involved in an unethical business situation or even know anyone who is. That’s wrong. Everyone will be. And it’s also wrong to think that only “bad apples” act unethically. I’ve seen many good people take one too many steps in the wrong direction without realizing it until it was too late. Many were simply unprepared for, or unaware of, the situation they ended up walking into or witnessing. Unfortunately, being unprepared can mean lost jobs and reputations, altered lives and companies brought to their knees. Just look at three iconic brands that have been in the news lately – Wells Fargo, Boeing and McDonald's. All three companies lost their CEOs in an integrity crisis and all three companies are trying to battle back from a loss of reputation for a variety of reasons – fraud and deceit, unsafe practices, and unhealthy, permissive party cultures.

The First Thing to Do Is Prepare


On a personal level, the first thing you can do is prepare. Go through the mental exercise of pretending to put yourself into the situation and asking yourself what you would do. Talk to your friends and colleagues about it, as well.

The bottom line is, don’t be caught unprepared for how you would handle a situation like I was in the active shooter situation. In the moment, it’s too late to prepare.