From Popcorn to Pop-ups 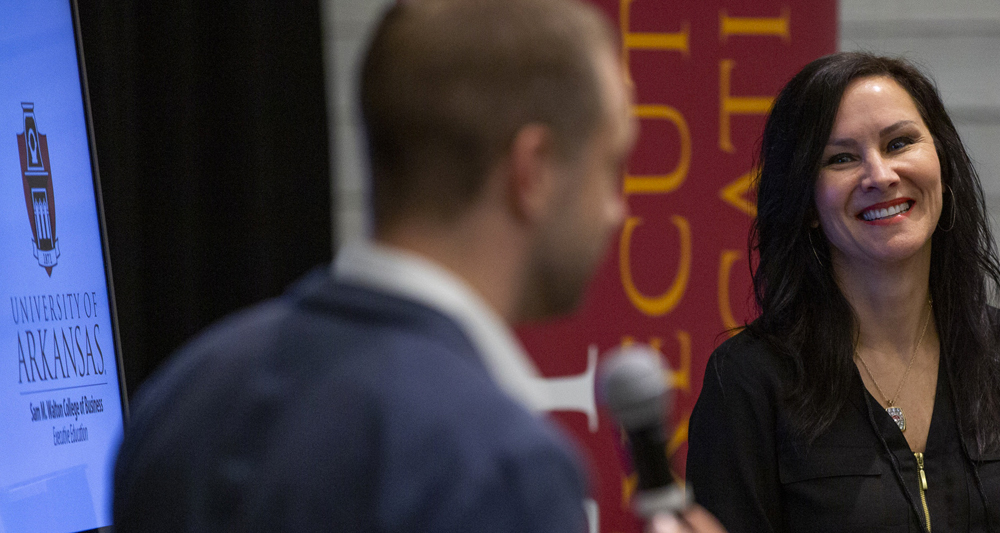 An evening at the theater conjures up visions of creaky seats, typical concession-stand fare and red velvet curtains with gold cording. With a burgeoning arts scene in Northwest Arkansas, local arts leaders are replacing that vision with the realities of lounge seating, premium coffee, charcuterie and craft beer. A major force in this changing vision is TheatreSquared, Fayetteville’s professional theater company that began in 2005 at Nadine Baum Studios. The company recently moved into a new 50,000 square-foot facility that includes two theaters and a common space that has quickly evolved into a place to study, work, eat and relax.

TheatreSquared’s new location and broadened offering was a major change for theater stakeholders and the community. At best, big changes create skepticism. In worst case scenarios, barriers to engagement and a decline in support occur. However, with an awareness of change management many of these potential barriers can be lowered or even eliminated. On Nov. 22, Walton College Executive Education instructor Chris Case sat down with TheatreSquared executive director Martin Miller to discuss the theater’s recent changes. As part of Walton College Executive Education’s Pop-Up Program series, “A Change Story: Location Matters” was an opportunity for the community to hear TheatreSquared’s unique and successful story of change.


A business school and regional theater company may seem an odd pairing. Business schools are typically thought to serve and engage with those on the ticker tape. However, as a land-grant and flagship institution, the University of Arkansas and the Walton College are committed to engaging with all of Arkansas. Business challenges, ideas and concepts aren’t limited to publicly traded entities or even small for-profit businesses. Non-profits, government and other community organizations experience many of the same challenges and execute many of the same functions as any business. Walton College Executive Education Pop-Up Programs explore the intersection of business and community throughout Arkansas. Programs partner with community organizations to tell stories that exemplify business practices and challenges. TheatreSquared’s story demonstrates this connection between business and community and is a beautiful story of successful change that has lessons and takeaways for any organization.


Miller gave an overview of the challenges and the wins he experienced as he shepherded this major project. He described stakeholder management and communications, saying “city government, arts advocates, staff and subscribers had to come together to make this happen.” Subscribers and those who attend TheatreSquared shows were the target for many change management efforts. It was important for supporters to feel connected to the change of location. Miller and his staff worked to ensure theater goers felt comfortable. For example, while still in the theater at Nadine Baum Studios, they brought in the new chairs that would be installed in the new theater so patrons could try out the new seats. At the conclusion of the final play in the former location, long-time supporters were given props from past plays as mementos.

A Model For Change


Following Miller’s summary, Case explained the difference between change and transition. She presented highlights of William Bridges’ change model, one of many change management models and approaches that organizations use. Miller and Case agreed that success is dependent on people. The people who are required to implement change, to communicate change and the people who are on the receiving end of change determine whether a change will fail or succeed. Managing transitions with awareness and intention around the human aspect of change increases an organization’s likelihood of success.

Walton College Executive Education works to support organizations as they change and grow. It contributes to the fulfillment of the University of Arkansas’ responsibility as the state’s flagship university and a land-grant institution by offering business-focused programs that support the economy of Arkansas through professional development. These development programs serve the state’s businesses, non-profits and government entities. 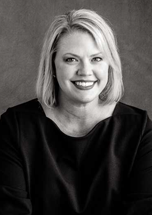 Blythe Eggleston serves as the director of Walton College Executive Education. She holds bachelor’s degrees in public relations and journalism from Texas Tech University and a master’s of education from the University of Arkansas.