Confessions of an Entrepreneur: A Lack of Realism Kills Too Many Startups 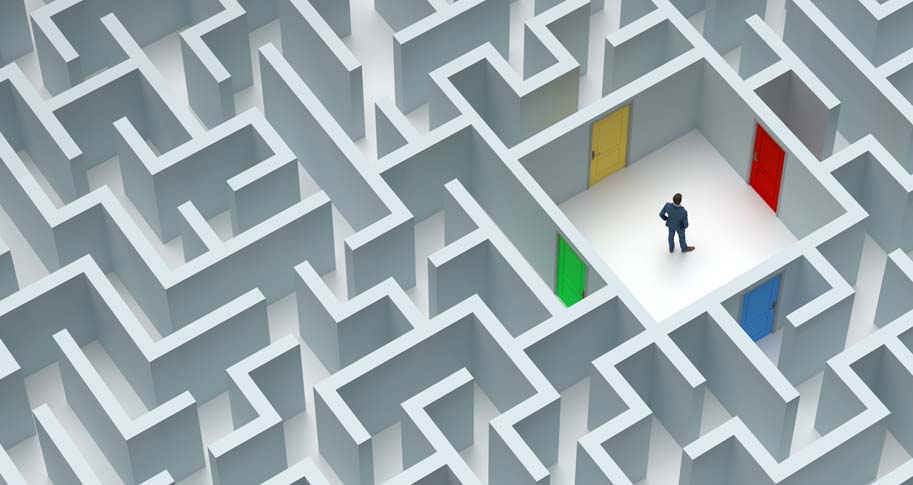 It dawned on this past weekend that a lack of realism kills too many startups. This lack of realism takes many forms. When I see it in founders, it gives me a sick feeling. I don’t like seeing anyone waste their time, lose what little money they have, or fail completely if it can be avoided. In fact, while the benefits of failure (the great learning opportunity it presents) seem to be widely touted in pop culture and social media, my goal as a teacher of entrepreneurship has always be to try to help my students avoid it if at all possible.

Here are some of the areas that new business owners demonstrate an alarming lack of realism:

I spent the bulk of my professional career working in one industry—architecture, engineering, and related services required to design construction projects. We understood that industry very well, in part because I worked in and became an owner of firms in that industry before starting our own business. Then, when we hired people in client-facing roles, we hired out of the industry we served. Startups where the founders have no industry knowledge are at a real disadvantage. Especially those that make no other provisions to gain that insight through outside advisors or BOD members, or startup team members. Knowing a functional area is one thing, but knowing an industry may be even more critical to success, depending on the type of business. Not having that knowledge can kill you.

The founder plans on doing everything themselves. Sure—I understand a lot of startup founders cannot fully staff their business from the start. It would be naive to think that they could. But everyone can line up advisors, contract resources, and on-call part-timers if they make an effort to do so. Farming out things such as bookkeeping, payroll, social media marketing, IT, and other functions may be necessary early on so the founder can focus on the primary role of doing or producing whatever the firm does along with finding clients or customers.  Trying to do it all—especially if those functions are easily and cheaply (and better) done by others—could be a way to ensure that more important things don’t get done.

I have fallen victim to this one myself some years ago when I was part of a baby products startup. We thought we could drive buyers of our products to our own website with little to no marketing budget by just using PR, and it was much harder and much slower than we thought it would be. I regularly see startup founders who have “hockey stick” revenue growth projections with no marketing budget or one that is even less than what established companies in their market are spending. Gaining market awareness and acceptance of your offering and getting a customer to part with their hard-earned cash is going to take a well-funded, multi-faceted marketing and promotion effort.  Luck alone won’t do it. I see a complete lack of realism here with founders about the money and time it will take.

I can’t tell you how often I see business plans and pitch decks for new ventures that show cash flow shortages, yet there is no accommodation for that in terms of where the capital is going to come from to meet those shortages. There is just blind optimism that somehow the money will be there. I have seen startups get up and going where the necessary money was not there to meet the obligations of the company, and in spite of early sales and great prospects, that killed everything.

Too many founders have been seduced by watching too many episodes of shark tank where deals get struck with the “sharks” in ten minutes, when the sharks have little to no information. There are also too many examples of crazy valuations in certain industries cited on social media that get founders thinking their ideas (and therefore their business) is worth a ridiculous amount of money.  Just yesterday, I looked at a pitch deck for an Internet and retail business that was projecting a revenue of $102K for this year and losing $124K EBIT-wise, that valued themselves at $3.5 million. They were trying to raise $600K for 17% of their business. I would have a hard time justifying that value if they did a million in profitable sales based on the type of business proposed. If it was that easy, all I would do is write business plans and claim high valuations and raise capital. But it isn’t.

Banks aren’t going to give you money for your idea unless you have other assets they can use to collateralize the loan. Banks don’t lend money on business plans. They cannot afford to take the risk inherent in a start-up. Their margins are so slim that they can only afford one bad loan out of a hundred. Banks can, however, loan money on cars, real estate, some equipment, and accounts receivable. It’s important for startup founders to understand that so they have a realistic idea of how much and what kind of debt capital is going to be available for them, or they will be living in a fantasy world.

There are other areas—such as unrealistic ideas of how much time and work a startup will take, and the likely impact on one’s family and personal life— but these six are the most common places I see a lack of realism. And this lack of realism probably kills more businesses before they ever really get going than anything else.