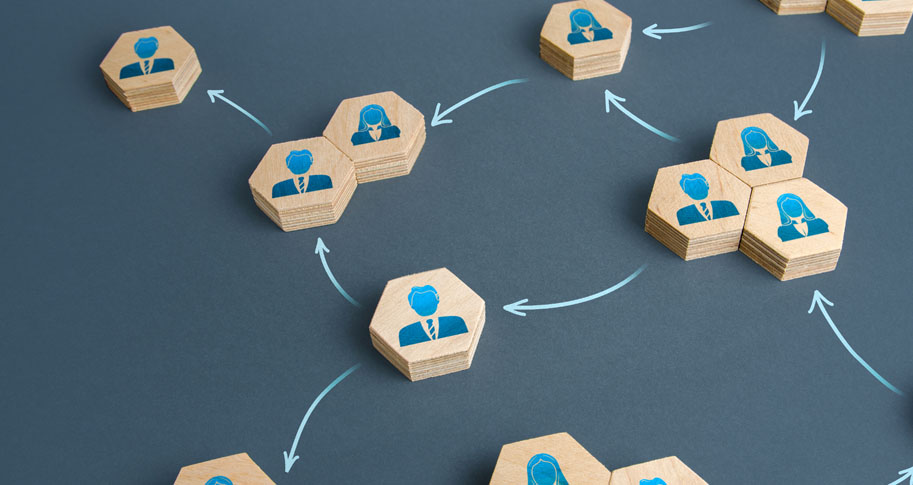 One man took his fishing boat through the flooded streets of New Orleans to rescue folks stranded in the days after Katrina. Communities fought to reunite pets and owners after the historic Camp Fire in 2017. A local Kroger is donating supplies to Kentucky first responders and helping the Army Corps of Engineers clean the waterways as the state still recovers from its severe summer flooding.

Yet despite the praise these heroic actions receive amid disaster, researchers have paid little attention to risk-taking and performance outcomes during humanitarian efforts, according to University of Arkansas professor Iana Shaheen. Similarly, researchers have not yet studied the differences in risk tolerance that humanitarian organizations exhibit during such events.

As they describe in their article, Who Takes Risks? A Framework on Organizational Risk-Taking During Sudden-Onset Disasters, researchers found that while established organizations like government departments are generally risk averse, organizations that interact more directly with victims are willing to take on a little more risk. Extending (e.g., homeless shelters) and expanding organizations (e.g., household name NGOs) take on risk inversely: expanding organizations will take on more risk over time and vice versa as relief and fundraising enters different phases. Emergent organizations tend to take the most risks, but the researchers show that even that varies depending on the type of organization it is.

Shaheen, Azadegan, and Roscoe’s model intends to help future research understand and predict the risk-taking behavior of humanitarian organizations during sudden-onset disaster. Moreover, their work certainly challenges us to consider how changing events should alter our definitions of success.

Organizations and Their Risk Tolerance

Following earlier literature, Shaheen, Azadegan, and Roscoe identified four types of relief organizations. They differ on two axes: the age of their structures and the regularity of their tasks. For example, established organizations like FEMA or the Army Corps of Engineers have preestablished structures and during disasters they follow preplanned protocol to meet their organizational goals. On the other hand, emergent organizations, take on new tasks unlike their typical daily business, and they often build their relief structures as they need them, like the United Methodist Church of Aransas Pass, which operated as a  field hospital in the wake of Hurricane Celia 50 years ago.

Many established organizations, such as utility companies and governmental agencies, repair infrastructure failures in the wake of disaster. Shaheen, Azadegan, and Roscoe argue that, in general, established organizations are risk averse because they do not tend to interact directly with victims. The rebuilding process will necessarily take weeks or months to complete, and it needs to be done right, both to be in accordance with regulations and to hopefully prevent the same failures during future disasters. These organizations will be assisting communities in the long term, so they need to conserve their resources.

But when an established organization does interact with disaster victims, like police and fire departments, the researchers found first responders in these organizations are willing to take on some risk. They only do so, however, if they can minimize friction and “stay in their lane,” as one sheriff said.

On the other end of the spectrum and less restrained by bureaucracy and regulations, emergent organizations often feel like other organizations and institutions do not act fast enough to assist victims. These organizations tend to organically form from the communities that were damaged by the disasters. The researchers found that these volunteer organizations were most “influenced by a strong belief in helping victims and minimizing their suffering.” Accordingly, they are willing to risk their lives and frustrate established NGOs in order to quickly respond to acute problems caused by disasters.

These organizations respond to risk in exactly opposite ways. The researchers attributed the inverse relationship that these organizations have with risk  to the constraints of fundraising. For example, extending organizations take on risk at the onset of a disaster, often to drum up donations and interest in their standard cause. As relief efforts go on, though, they become more risk averse. As one operating officer explained in their interview, “urgent needs were met,” so there was less of a time pressure to address lingering problems.

Shaheen, Azadegan, and Roscoe explain that extending organizations see a lot of benefit in taking risks to improve their reputations and raise the media profile of their causes. As relief efforts go on, however, the organizations receive diminishing returns for their risk-taking behavior.In contrast, expanding organizations come into disaster zones risk averse to maintain existing donor relationships. Social media and news coverage is intense in the immediate aftermath of a disaster, so expanding organizations avoid unnecessary risk that might harm their reputation. But after the initial flurry of interest, directors say that the donations dry up, and their organizations need to be creative to find new resources as relief goes on. Indeed, risk-taking can attract donors back and improve the organization’s recognition after outside interest and engagement in disaster relief has waned.

The researchers applied the Triple-A model (agility, adaptability, and alignment) to assess the outcomes of these organizations against their risk-taking. While performance is generally measured by cost, quality, delivery, and flexibility (CQDF), these metrics fail to measure success in disaster scenarios. CQDF excels at measuring performance during stable conditions.

But disasters are anything but stable. Goals shift and evolve dynamically as new events unfold, and unknowns slowly reveal themselves. The Triple-A model shifts our considerations away from costs, profits, and losses and towards reaction time and community alignment, which are far more important during humanitarian efforts. The researchers call for us to reconsider paradigms when circumstances call for us to use another hierarchy of values.

Between all the different kinds of organizations, Shaheen, Azadegan, and Roscoe found an association between risk aversion and resource alignment, while risk-taking was associated with resource agility. For example, one community organizer, who was a member of the most risk-taking emergent type of organization, stressed the swiftness with which they were able to respond during relief efforts for Hurricane Maria. On the other hand, risk aversion helps organizations ensure resources are used efficiently.

Shaheen, Azadegan, and Roscoe say managers must understand what kind of context and organization they are operating within. Their findings can also help stakeholders better appreciate the different levels of risk partner organizations can take on and recognize where they might fall on the continuum. Just as we should shift our definitions for success, we should approach the organizational ecosystem during disaster relief holistically and understand that partners have different risk tolerances and institutional constraints.

Indeed, an important step in aligning goals is determining who is willing to take on what roles. Just as FEMA shows in a post-Harvey press release, disaster relief requires the coordinated effort of dozens of organizations. For those of us who are not managers, these findings may help us be  a little more patient with organizations during disaster relief. It’s easy to scream at the TV when we see clear suffering. Everyone has a niche, and it’s not feasible for every institution to do everything at once. 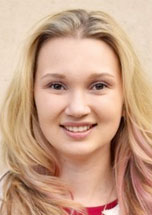 Iana Shaheen is an Assistant Professor of Supply Chain Management in the Walton College of Business at the University of Arkansas. Her research interests focus on leadership, uncertainty, and disruptions in supply chain settings. Specifically, Dr. Shaheen looks at how disruptions affect commercial supply chains and investigate the significance of leadership and resilience during the response and recovery stages. Additionally, Dr. Shaheen studies inter-organizational relationships within humanitarian supply chains. Her research has been published in Production and Operations Management. Prior to academia, she worked as a senior supply chain analyst in industry. 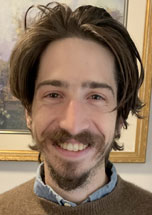