Up to Code: Do Regulated Markets Encourage Competition? 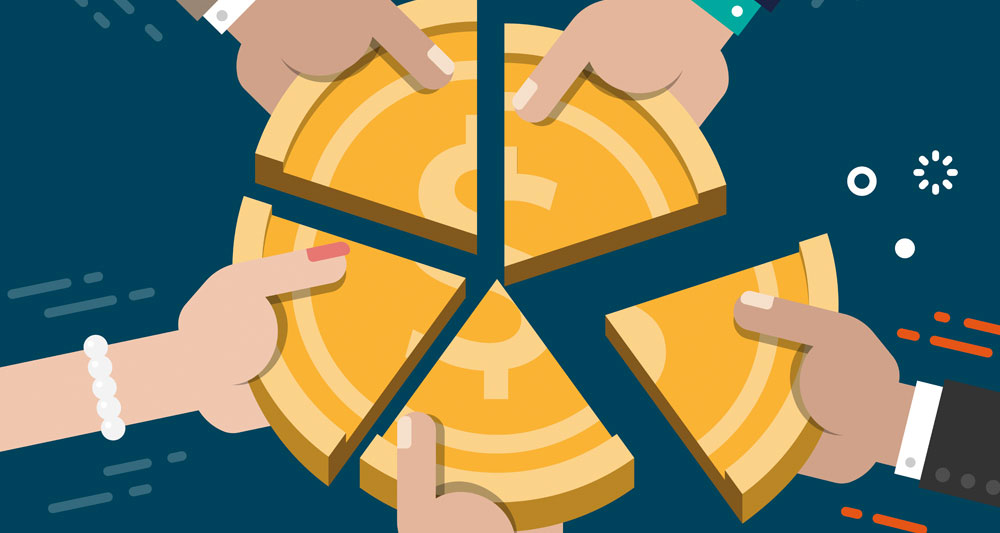 
One of the principle tenets of the American economy is the idea of competition — the notion that each business or firm has equal chance to compete in the U.S. market.

Specifically, the U.S. Department of Justice highlights anti-competitive practices, monopolization in particular, as illegal. “Monopoly power can harm society by making output lower, prices higher, and innovation less than would be the case in a competitive market.”

In 1890, U.S. Congress nearly-universally passed the Sherman Antitrust Act, and since then, lawmakers have taken it upon themselves to fight against monopolies and enforce antitrust mandates: from the famous fight to dissolve Standard Oil in 1911 to July’s congressional hearings with Big Tech CEOs regarding their business practices.

But in many circles, big business practices are viewed as a coin with two contrasting sides: the first, pro-business, focuses predominantly on practices that will turn a profit, no matter the non-monetary consequences. The other side argues that big businesses have an ethical responsibility to the public and the environment, which is more important than making money. As you may imagine, the two sides are often in conflict with one another, and this conflict often makes its way to the U.S. Capitol building.

But how much does market regulation affect competition between firms? That’s the question researchers Jake B. Grandy and Shon R. Hiatt ask in “State Agency Discretion and Entrepreneurship in Regulated Markets.” This article, published in Administrative Science Quarterly, focuses on competition between established firms and new, up-and-coming firms. Grandy and Hiatt argue that the answer comes down to the idea of discretion, “the flexibility formally granted, often through statutes and laws, to regulatory agency officials to interpret and implement public policies created by elected officials.” And that discretion builds a political gray area which the market then must respond to.

In October 1973, members of the Organization of Arab Petroleum Exporting Countries (OAPEC) proclaimed an oil embargo against the United States and other countries. They did so in retaliation for U.S. support of Israel in the 1973 Arab-Israeli War, known as the Yom Kippur War. As a result, U.S. Congress, under President Jimmy Carter, passed a number of policies to enhance domestic energy production including the National Energy Act of 1978, which created a new opportunity for entrepreneurs:

Prior to its passage, independent energy entrepreneurs were not permitted to sell electricity to the grid. Instead, electricity was generated by vertically integrated public and private utility companies that controlled generation and distribution in specified geographic areas… [The Energy Act] created a new competitive market for independent power producers that differed from the vertically integrated utility monopolies of the past and resulted in entrepreneurs entering the electricity sector at varying rates.

Thus, the researchers explore how this new opportunity for entrepreneurs was affected by state regulatory agencies. They examine “regulatory approval of new facilities in the U.S. hydroelectric power sector from 1978 to 2014 to consider the impact of institutionalized discretion on state regulatory agency outcomes.” The private hydroelectric sector is regulated by the Federal Energy Regulatory Commission (FERC), which grants 30- to 50-year licenses to businesses. FERC is required to consider both energy and non-energy interests in supplying licenses, “such as recreational opportunities and environmental quality.” But obtaining approval from FERC is no small task, which can cost thousands of dollars and take years (one facility in the study period took more than 20 years to obtain approval).

But approval for hydroelectric facilities can boil down to a fundamental idea in the United States: states’ rights versus federal law.

“Although all hydroelectric facilities must ultimately be granted a license at the federal law by FERC, individual states have the authority to create their own requirements for licensing and relicensing.” As such, states are prone to exerting their power over licensing energy facilities, by expanding requirements for regulatory approval or limiting the breadth of licensure. And that’s where discretion comes to play: “Although state agencies are presumably constrained by the legislative bodies that monitor them, they can exercise a fair amount of latitude in interpreting and implementing policies.” Wording in legislation is key; for example, if national regulatory law does not explicitly say that firms are required to complete certain tasks, then individual states can interpret laws in their own manner.

In the nearly-40 years of the sample, 525 license applications were submitted, 478 were approved while 27 were withdrawn or rejected, and 20 were still awaiting approval. So, what conditions helped these facilities thrive — or fall short?

Grandy and Hiatt test for three hypotheses, all of which were found to be supported by the data. The hypotheses, respectively, test for discretion, political competitiveness and political party control.

“Greater regulatory discretion will benefit new ventures by accelerating the time to approval of new venture licenses, relative to incumbent licenses.” In other words, when a state agency has freedom to interpret licensing law, entrepreneurial firms benefit from more favorable treatment by regulators. Established firms, on the other hand, have political connections and influence over elected officials who write the laws and oversee regulatory agencies; hence when regulatory agencies have very little freedom to interpret laws, new firms have to work harder to establish themselves. As the researchers write, “At minimum, discretion can level the playing field for new entrants… by reducing the advantages that incumbent firms enjoy through corporate political activities… At the extreme, discretion may allow regulators to favor new entrants relative to incumbents.” When regulatory agencies have more discretion, new firms have more opportunity to succeed.

The other two hypotheses focus on politics as usual. “Increased competitiveness in the political market will negatively moderate the positive effect of regulatory discretion on new venture approval.” Think, for example, of the 2002 midterm elections when there was fierce competition between political parties for seats in the House of Representatives, particularly in states with steel industries. “The tight electoral competition significantly increased the bargaining power of U.S. steel producers, which sought increased tariffs on steel imports.” The George W. Bush Administration approved a 30% tariff, “solidifying steel industry support for Republican candidates.” Since political competition was tight, established, incumbent firms had more power, thanks to their political sway.

“Divided political party control will positively moderate the positive effect of regulatory discretion on new venture approval.” Lawmakers fight for party control of political offices in order to push their own party’s political agenda. “When a single political party controls both chambers of the state legislature, the likelihood of successfully passing new legislation increases greatly because policy content is more easily communicated and requires less negotiation and cross-party cooperation.” So, for example, if one political party wants to push a bill that focuses on heavy regulation of hydroelectric firms, that bill will include whatever the party calls for, since there is minimal negotiation. As such, when Congress is divided, there is much more room for negotiation, and regulatory agency discretion becomes more or less inevitable.

After finding support for each of the three hypotheses, Grandy and Hiatt investigated the impact of one tool incumbent firms undoubtedly hold over new firms: political clout. “Given the nature of regulated markets, incumbent firms are likely to take nonmarket actions, such as lobbying and financial contributions to legislators, to enhance their ability to obtain licenses.” Incumbent firms that make corporate political contributions are nearly 30% more likely to have their licenses approved, and those licenses are approved nearly 15% faster. But, the reality is that while this helps sway lawmakers, regulators themselves cannot legally accept financial contributions from these firms. In that regard, the expensive practices of lobbying may not even be worth it, per se; as the researchers say, “increased discretion appeared to favor less politically powerful firms.”

“By highlighting the principal-agent tension that exists between policymakers and policy implementers and showing how discretion can exacerbate this issue, we argue that the barriers to entry in regulated markets are more malleable than previously believed and that they can vary in the absence of policy changes.”

Discretion, and the division between federal and state mandates, has changed the way regulated firms work. The results of an election could determine quite a bit in terms of party control and corporate influence over the government and could change regulatory policy for years to come. 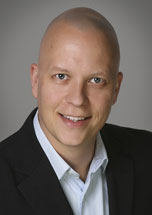 Jake Grandy is an assistant professor of entrepreneurship and venture innovation at the Sam M. Walton College of Business at the University of Arkansas. He earned a Ph.D. in 2017 from the University of Southern California's Marshall School of Business. Grandy studies entrepreneurship, non-market strategy and corporate social responsibility and is specifically interested in differences in how established firms and new ventures influence and are influenced by powerful stakeholders, such as elected officials, regulatory agencies and social movement activists, and the ramifications for firm competitiveness.