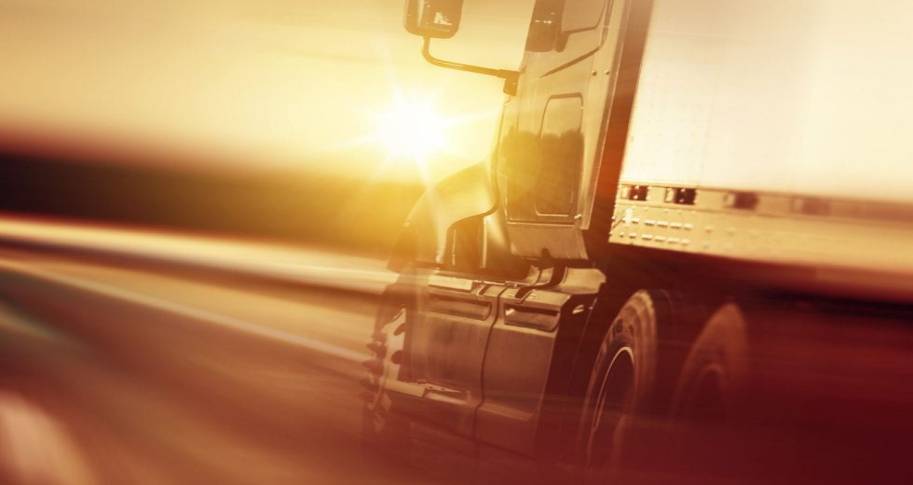 As a multibillion-dollar industry with a relatively low barrier of entry, the trucking industry consists of both giant firms and single-truck operations. A handful of large carriers each own thousands of trucks, while thousands of firms consist of one or two powered units. The industry is skewed in such a way that 1% of trucking carriers accounted for more than 59% of the total vehicle miles traveled in 2016. Studies have shown a difference in safety compliance between larger and smaller carriers, so understanding the industry’s unique makeup is beneficial for both regulators and the general public. Walton College Visiting Assistant Professor of Economics Andrew Balthrop contributes to our understanding of trucking’s extremely skewed nature in his Empirical Economics article “Gibrat’s Law in the Trucking Industry.” Balthrop proposes that a random growth process consistent with Gibrat’s law produces an industry whose firm sizes are well-approximated by Zipf’s distribution.

French engineer Robert Gibrat (1904-1980) studied the size distribution of French manufacturers and proposed a law of proportionate effect. Gibrat’s law states that a firm’s growth rate is unrelated to its size. In other words, there is no efficient scale of production. Small firms grow and decay at the same rate as large firms – and vice versa. If a fortunate firm strings together multiple growth periods, it can grow exponentially larger than most of its competitors. Balthrop finds that Gibrat’s law applies to the American trucking industry, with its handful of giant firms and thousands of dwarf firms.

Using 2016 Federal Motor Carrier Safety Administration statistics, Balthrop shows that Zipf’s distribution also offers a way to understand American trucking firm size (See the figure below). He finds that trucking firm size is even more skewed than other researchers have suggested. A relatively small number of firms account for most trucks and drivers on the road, but those massive firms account for a fraction of the total number of American carriers. Moreover, the distribution of firms is highly disperse, making it nearly impossible to characterize the “average” American carrier.

Balthrop’s article has implications for both shippers and policymakers. It shows shippers the fragility inherent in the trucking industry. With so few firms accounting for most trucking capacity, a disruption in one of those firms would be much more difficult to offset than it would if carrier size were more evenly distributed. Balthrop’s study may also support regulators’ targeting of larger firms for enforcement. By assuring that relatively few large firms are following maintenance, hours-of-service, and emissions guidelines, regulators can cover the majority of the industry’s drivers and trucks.

This graph depicts the probability of observing a firm of a certain size on its y-axis, while the x-axis shows carrier size as measured by number of drivers. The black circles represent data from the 2016 Federal Motor Carrier Safety Administration Census. The graph shows that while the overwhelming majority of carriers are small, the large firms are so large that they account for a significant share of driver employment – despite being much rarer than small carriers. Note that the Zipf distribution (blue line) fits the data much better than does the best-fitting distribution with an exponential tail (red line). This is partly because the Zipf distribution predicts very large firms to be much more common than does a distribution with an exponential tail.