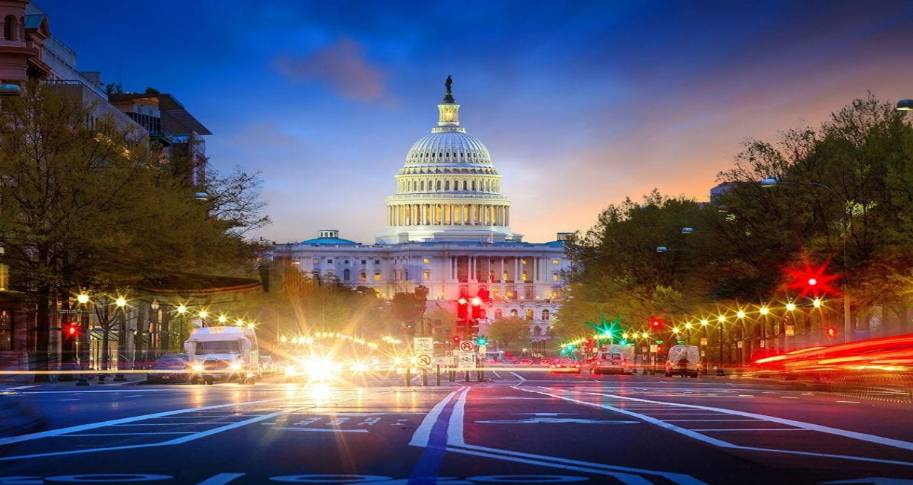 Government contracts are highly coveted because they offer many benefits. Governments tend to be reliable customers who sign long-term contracts in which cost is not always a criterion. Moreover, governments often assume risks and responsibilities that would normally fall to the contracting firm. Some firms rely almost entirely on government contracts, particularly in the areas of aerospace technology, security, information technology, prison operation, and industrial services. While many large companies conduct business almost exclusively with government, researchers have done little to directly test how government contract dependence affects those firms. Mirzokhidjon Abdurakhmonov (University of Nebraska-Lincoln), Jason W. Ridge (University of Arkansas), and Aaron D. Hill (University of Florida) investigate the topic in their Academy of Management Journal article “Unpacking Firm External Dependence: How Government Contract Dependence Affects Firm Investments and Market Performance.” They use a combination of Resource Dependence Theory and Resource Orchestration to show that dependence on government contracts can lead a firm to invest in and configure resources to meet the demands of a single idiosyncratic customer. As the firm caters to the needs of government and loses sight of trends in the broader market, investors grow doubtful about the firm’s prospects and market performance suffers.

Abdurakhmonov, Ridge, and Hill test their theory using data from US-based manufacturers covering the years 2009 to 2014. They focus on manufacturing because it is an industry that commonly contracts with government. They find that “being dependent on government contracts constrains firm market performance, but these effects get weaker when the government dependence is spread across a greater scope of governmental agencies.” By configuring resources to meet the varied needs of multiple government agencies, firms avoid some of the perceived stagnation that stems from catering to a single agency. The authors also find that the market responds less negatively when government dependent firms supplement that relationship with additional government contracts. The authors posit that the promise of short-term revenue from the new contracts helps alleviate investor concerns about the firm’s long-term viability. Similarly, they find that longer government contracts – which can extend for years or even decades – have less negative impact on market performance.

This article has implications for both managers of government dependent firms and researchers. It shows managers some of the negative market results that government contracts can help produce. It also shows ways to mitigate that damage: contracting with multiple government agencies, securing multiple government contracts, and signing longer contracts. Meanwhile, the study offers researchers a more nuanced approach to Resource Dependence Theory. RDT is “premised on the idea that organizations are dependent upon other organizations for vital resources and thus try to manage such dependencies through various strategic actions.” Though RDT has been widely used since the 1970s, some have criticized it for focusing on how firms manage external dependencies while overlooking the firms’ internal dynamics. Abdurakhmonov and his co-authors address this concern by combining RDT with Resource Orchestration, which focuses on how “resources are configured or deployed within a firm.” In addition to extending scholars’ knowledge of RDT, the authors also offer research questions for others to consider. For instance, they suggest that others might investigate why some government dependent firms are “more effective at resisting inertial forces or being perceived positively by the market” than others. And while this study focuses on manufacturing, the authors encourage researchers to examine market reactions to government dependent firms in other industries such as nuclear power or telecommunications.

Read the full article in the Academy of Management Journal.