How Investors React to Congressional Testimony 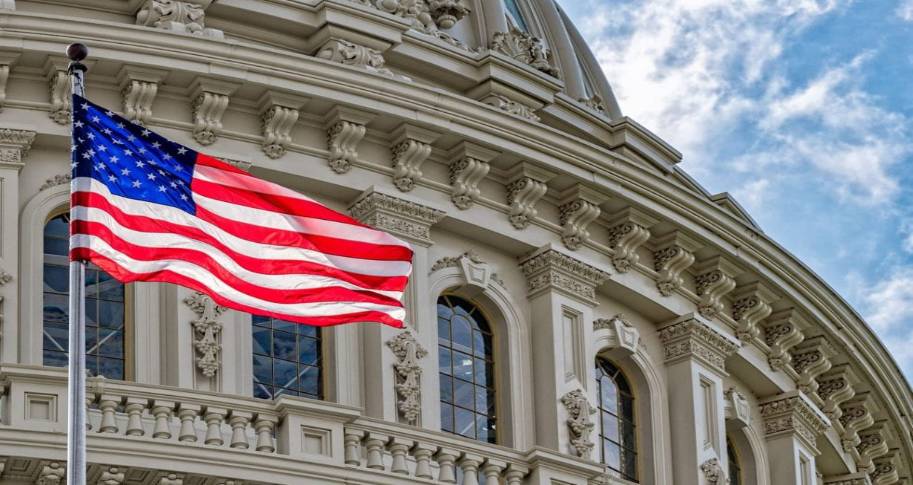 Congressional committees often invite companies to testify on the “possible impact proposed legislation may have on the environment, business, and society at large.” Such invitations are difficult to secure and serve as clear evidence of a firm’s political influence. But what are the financial benefits of testifying before Congress? A recent study finds investors respond favorably to Congressional testimony, especially when the firm’s representative occupies a high status position such as CEO and testifies for a considerable amount of time. Perhaps surprisingly, those positive effects are amplified when the firm faces “high regulatory risk and when the Congressional representative’s tone is negative.” Jason W. Ridge (University of Arkansas), Amy Ingram (Clemson University), Mirzokhidjon Abdurakhmonov (University of Nebraska-Lincoln), and Dinesh Hasija (Augusta University) explain why in their Strategic Management Journal article “Market Reactions to Non-Market Strategy: Congressional Testimony as an Indicator of Firm Political Influence.”

Ridge and his co-authors hypothesize that investors respond favorably to indications of a firm’s political influence. Since “testimony before Congress… is one of the most highly sought after and influential points of government access,” the authors test their hypothesis by analyzing 622 testimonies of Fortune 500 firm representatives between the years 2004 and 2014. Their event study supports their baseline hypothesis that investors respond positively to Congressional testimony. Their study also shows that the positive effect is amplified by high witness status, longer testimony, testimony delivered before a committee with direct jurisdiction over the firm’s industry, high regulatory risk, and negative Congressional tone. Though a hostile reception from Congress might seem likely to produce investor uncertainty, the evidence suggests that negative Congressional tone toward a high status witness helps a firm. The authors partly attribute this to the extra attention given to hostile testimonies. As investors investigate the details of those contentious proceedings, they often come away reassured that the firm will be able to weather the storm. To their surprise, the authors find that increased media coverage of testimony has no significant effect on market reaction. Their tests to determine if testimony produces a spillover effect that benefits competing firms proved inconclusive.

This article has implications for both practicing managers and researchers. While the authors find that companies often fail to promote upcoming Congressional testimony, this study shows managers that they should publicize that testimony in order to maximize the positive market benefits. This work also paves the way for researchers to consider related questions in the future. For instance, while Ridge and his co-authors investigate the impact of employee testimony on investors, others might examine how outside witness testimony affects investor reactions. Firms often call scientists, professors, lawyers, and other professionals to testify on their behalf. Since that testimony sometimes contradicts that given by firm employees, research into the topic could yield interesting results. And while this study focuses on immediate market reactions to Congressional testimony, others might examine the long-term effects.

Read the full article in the Strategic Management Journal.