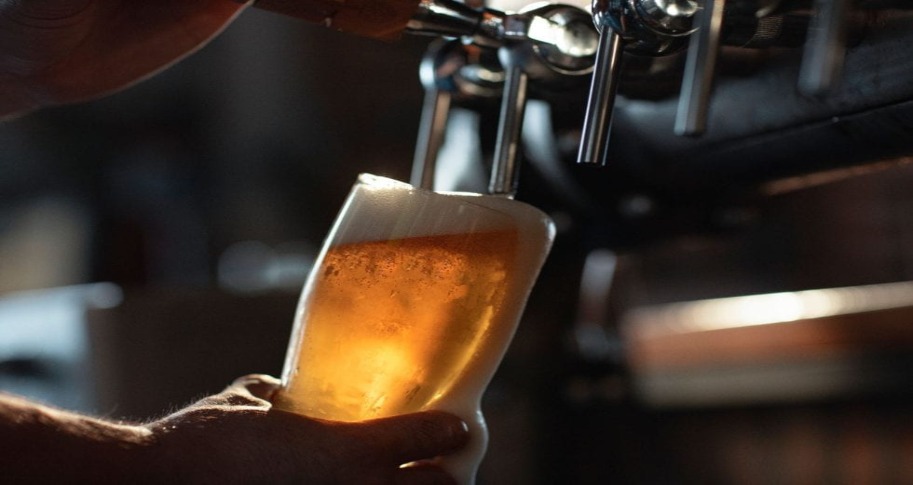 Time postponement is a common supply chain strategy wherein fully manufactured and labeled inventory is stored in a distribution center until a nearby retailer places an order. While time postponement can reduce distribution costs and allow more responsiveness to consumers’ needs and wants, it is not ideal in every situation. Beer supply chains offer an interesting case study for researchers, since most states mandate time postponement by requiring distributors to serve as intermediaries between brewers and retailers. This three-tier system was widely implemented after Prohibition’s 1933 federal repeal. Early proponents viewed this as a “soft Prohibition,” restricting the flow of alcohol to consumers by adding extra costs and complexity to the supply chain. With the mandatory system still commonplace nearly a century after Prohibition ended, Jonathan Phares (University of Arkansas) and Robert Glenn Richey, Jr. (Auburn University) examine some of its pitfalls in “Planned Disruption and Unintended Consequences: Postponement by Strategy versus Intervention in the U.S. Beer Supply Chain.”

In addition to requiring distributor involvement in the beer supply chain, most states have franchise laws and independence requirements meant to prevent large brewers from exerting undue influence over retailers and distributors. Franchise laws prevent brewers from removing their brands from distributors without demonstrating good cause and/or paying large sums of money. In practice, Phares and Richey note that it is nearly impossible to terminate most distribution contracts. One unintended outcome of these franchise laws is they sometimes allow distributors to behave opportunistically, since distributors never fear that producers will take their business elsewhere. Franchise laws can also prop up underperforming distributors who would otherwise have to either reform or risk going out of business. Moreover, while consumer tastes spur breweries to continuously turn out an assortment of beers, franchise laws mean a producer has little recourse if their distributor decides not to carry certain products. That decision can lead to waste, spoilage, and consumer dissatisfaction in the short term – and higher costs and potential brewer failure in the long term. Phares and Richey also find that the government-mandated system creates significant communication and planning challenges, since many firms hesitate to share forecasts and inventory data for fear of violating states’ independence requirements.

This study has implications for both managers and policymakers. Phares and Richey encourage managers to employ a well-rounded relationship governance strategy to mitigate some of the problems. They find that the beer supply chain’s government-mandated three-tier system contributes to issues including: communication and planning challenges, assortment challenges, waste and spoilage, reduced revenues for producers, and higher prices for consumers. The authors encourage actors across the beer supply chain to collaborate and reevaluate their interpretations of independence requirements, since many are overly cautious when interpreting the laws. The authors encourage more communication throughout the industry since that communication should help improve supply chain performance. Specifically, they give the example of a retailer who shares point-of-sale data with both distributors and producers to help them better understand demand patterns and improve inventory availability. While smaller retailers may lack the resources for such sharing, those who are able to do so will likely reap the benefits of a better aligned supply chain.

The authors urge policymakers to consider how their regulations will be interpreted by those subjected to the regulations. They encourage state agencies to follow the example set by the U.S. Alcohol and Tobacco Tax and Trade Bureau, which hosts seminars to help new brewers understand laws and how to comply with them. Phares and Richey also recommend that policymakers consult experts from all facets of an industry when drafting regulations. Doing so can prevent myopic policymaking that creates more problems than it solves. Consulting a diverse range of industry and supply chain experts can help policymakers create regulations that improve supply chain performance while benefiting society. Such consultations can also reveal when regulations may be unnecessary.