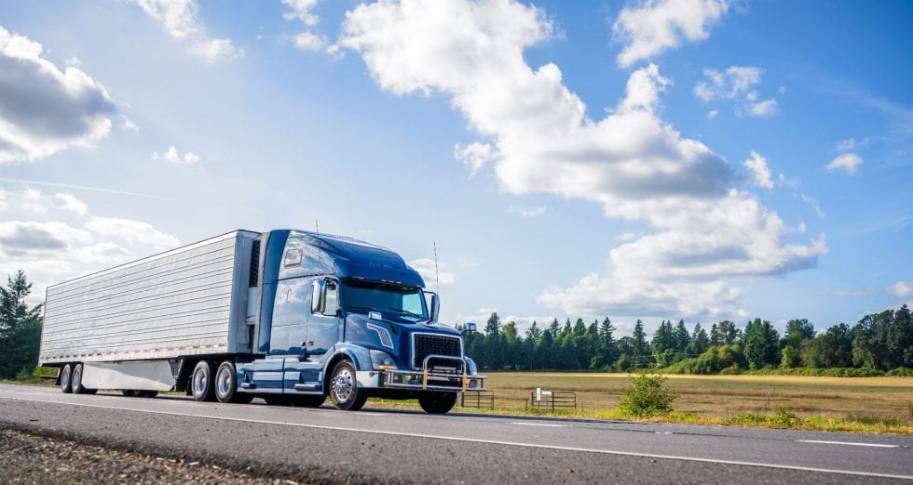 The authors hypothesize that higher industry-wide driver turnover rates will lead to higher industry-wide truckload prices, since carriers need to make enough profit to survive. They expect this effect to be more pronounced when carriers are rapidly expanding payrolls and hiring more people, since recruitment costs are greater during those times. They also predict that decreases in turnover rates will have minimal effect on truckload prices. Miller, Muir, Bolumole, and Griffis test their hypotheses using data on industry-level pricing and labor market conditions from January 2006 through December 2017. The data analysis supports their predictions. While the notion that higher driver turnover rates result in shippers payer higher prices is perhaps unsurprising to the reader, the fact that decreased turnover rates do not lead to notably lower freight prices warrants explanation. The authors attribute that finding to two factors. First, given trucking’s slim profit margins, carriers are unlikely to further reduce those margins by lowering prices unless market conditions (i.e. the balance of supply and demand) force them to do so. Second, trucking’s constant returns to scale mean that carriers have little incentive to reduce prices solely to increase volume, since non-strategic growth can actually raise costs.

This study has implications for shippers, carriers, policymakers, and researchers. Shippers should expect truckload prices to rise by approximately 0.51% – all things held constant – in response to a 10 percentage point year-over-year increase in industry-wide driver turnover when carriers are rapidly expanding payroll. However, when carriers are slowly expanding payroll the same 10 percentage point year-over-year increase in turnover should have no significant impact on truckload prices. Moreover, shippers should not expect that declining turnover rates will result in lower truckload prices. The authors further note that it is in shippers’ best interests to do what they can to help keep turnover rates down, such as minimizing drivers’ time spent waiting to be loaded and unloaded.

While some of the study’s findings may be disheartening for shippers, it offers solace to carriers since it shows that they can offset some of the costs of high driver turnover by passing them on to shippers. Its findings also suggest that individual carriers who are able to keep turnover down when industrywide turnover rates and freight prices are rising may be able to reap extra profit through higher margins.

The authors suggest that policymakers may be able to help keep freight rates down by helping reduce driver turnover. Though the topic requires further research, it seems likely that one factor in high driver turnover rates is trucking’s longstanding driver shortage. That shortage may be contributing to driver turnover by creating conditions that incentivize experienced drivers to hop from firm to firm, lured by the promise of increasingly better compensation. Therefore, policymakers may be able to help reduce driver turnover by implementing policies that ease driver recruitment, such as lowering the minimum interstate truck driver age from 21 to 18. Some have suggested lowering the age restriction for individuals with military experience, while others favor lowering it outright. However, the authors warn that such proposals must be balanced against potential risks and costs, such as higher accident rates for younger drivers. The authors also encourage policymakers to recognize that regulatory changes that increase drivers’ penchant for churning from carrier to carrier will likely increase truckload prices.

The authors close their article by offering questions for other researchers to consider. For instance, they suggest that others may identify factors that predict changes in industry-level truckload driver turnover rates over time.

Read the full article in the Journal of Business Logistics.