Infant milk is, understandably, held to higher safety standards than most foods. Indeed, the Infant Formula Act of 1980 – “one of the most specific and detailed acts ever passed by Congress” – is the only U.S. law that governs the production of a specific food item.

The Food and Drug Administration (FDA), tasked with implementing the Act and creating additional guidelines, requires manufacturers to include minimum amounts of 29 nutrients and sets upper limits for nine of those nutrients. The agency also has rules governing sanitary conditions in factories, ingredients, labeling, and testing of finished products.

Currently, officials are scrambling to remedy a high-profile shortage of infant formula that has many parents panicking. The shortage was sparked by a February 2022 product recall by Similac manufacturer Abbott Nutrition. The company recalled several batches of formula and shut down its main factory when at least four babies got sick and two died after ingesting bacteria-tainted formula.

Could this crisis have been averted? The answer is likely “yes.” But ensuring secure and safe formula involves being resilient to manufacturing failures, rather than trying to prevent them entirely.

Second to Abbott Nutrition, many believe the FDA bears some blame for the shortage because of oversight failures The agency did not intervene in September 2021 when inspectors found dangerous bacteria in Abbott’s main formula plant. The inactivity continued the following month when a whistleblower alleged that Abbott management was ignoring testing requirements and refusing to address safety violations. In both cases, the FDA may have hesitated to shut down the factory for fear of precipitating a formula shortage.

This highlights a fundamental contradiction of regulatory oversight. When government implements standards and procedures for ensuring product quality and safety, this oversight often achieves its intended effect of improving quality. But complex standards also create barriers to entry which in turn reduce competition and increase industry concentration.

Making infant formula that meets the FDA’s exacting production and testing requirements is neither easy nor cheap. The current shortage partly stems from few food manufacturers seeing the value in producing formula. The industry is dominated by just four firms. This industry concentration, and the pricing power that inevitably follows, results in additional government intervention. To keep prices down, states award exclusive monopoly contracts to a single formula supplier (i.e., WIC programs).  Because the few companies who manufacture formula do so in a handful of large facilities that are equipped to meet FDA standards, losing even one factory for a sustained period can cause major problems. Abbott’s temporarily-idle Sturgis, Michigan plant is the largest infant formula factory in the U.S. While the company has prioritized formula manufacturing in four other facilities, it has not been able to offset the lost production.

Fundamentally, this is a problem of single-sourcing. We are too dependent on one plant from one company. Government regulation has caused this problem. To minimize future disruptions, rather than trying to prevent all failures, we must plan for them.  This involves improving the capacity for product recalls when needed and diversifying the formula supply chain.

Because product screening mistakes are inevitable, companies must plan for targeted and effective recalls. A 2014 Journal of Supply Chain Management article by Ketchen, Wowak, and Craighead introduced the concept of an “overkill recall” wherein a firm and its regulators remain unclear about the extent of a problem. This kind of situation forces decision-makers to enact a total lockdown of a product line. Such lockdowns minimize consumer harm but ensure maximal disruption. Planning and investment in capacity for precise recalls is absolutely necessary given the present industry concentration.

To ease the present shortage, government officials are flying in European formula at great expense. Once the shortage ends, they should keep allowing higher levels of imports. Before the recent emergency authorization, imported formula accounted for only 2% of U.S. consumption. Researchers have found that European formulas’ nutrient levels and quality generally meet or exceed those of U.S. formulas. But they do not always include FDA-mandated ingredients and they rarely meet the agency’s labeling requirements. European formula labels may not include storage recommendations or English-language mixing instructions, for example. Opening up the formula market to foreign competition would increase procurement flexibility and help reduce prices. And to not favor foreign manufacturers, government should ease regulation to allow for more domestic manufacturing as well.

Dave Ketchen serves as Harbert Eminent Scholar and professor of management in the Harbert College of Business at Auburn University. His research lies at the intersection of strategic management, supply chain management, and entrepreneurship. Research.com recently ranked him as the 23rd most prolific business professor in the U.S. and 40th in the world. 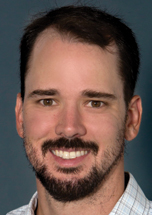 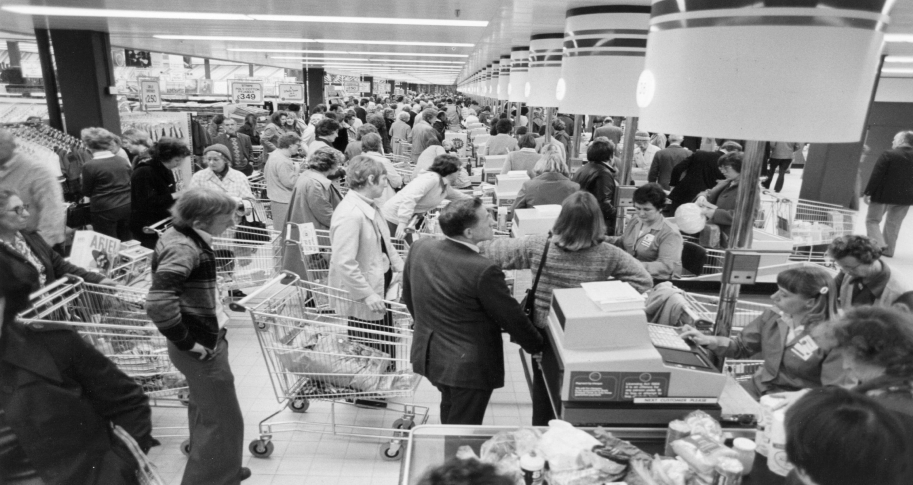 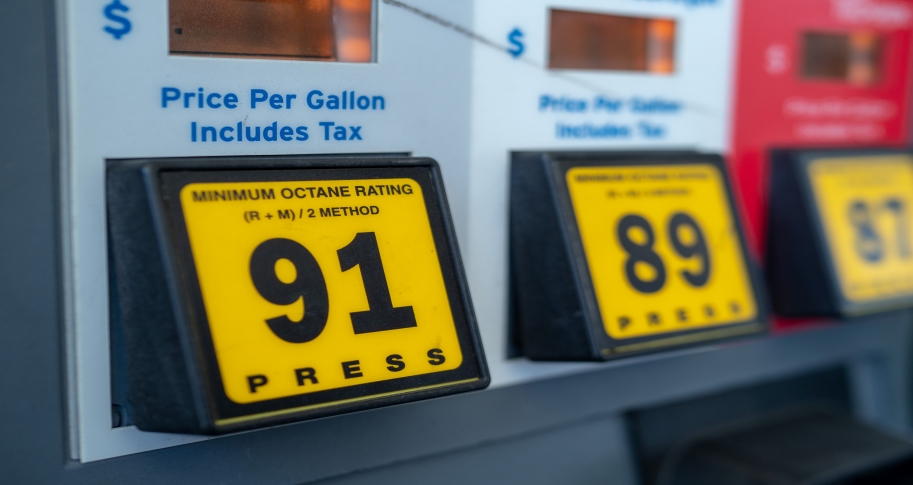 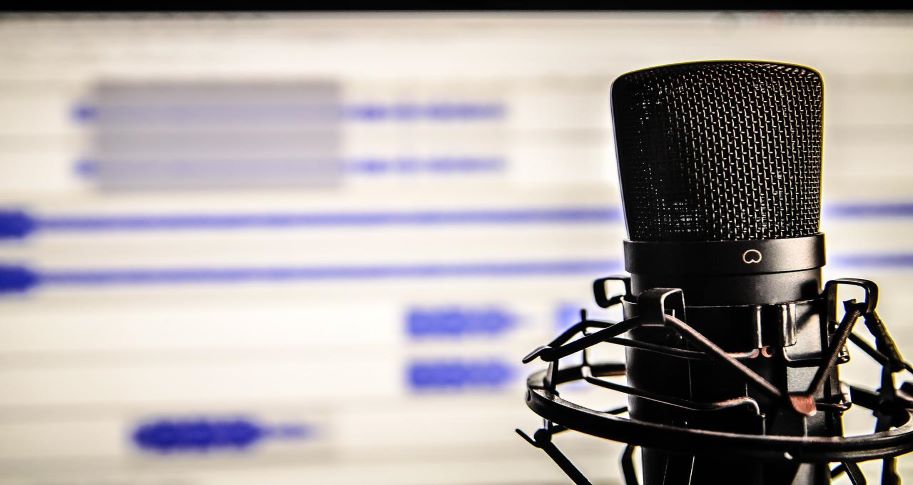