Supermarket Chains Are Not Price Gouging 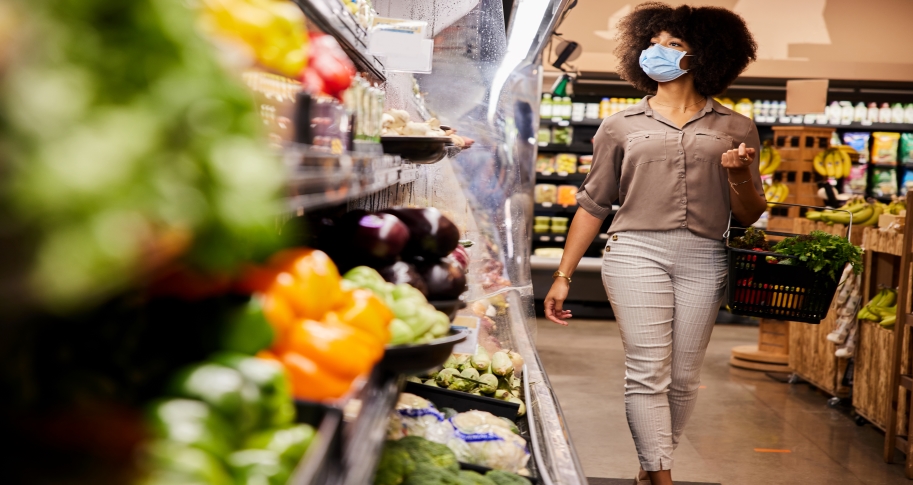 Consumers around the United States have seen the price for food that they purchase from the grocery store rise substantially from the start of the COVID-19 pandemic. Data from the Bureau of Labor Statistics’ Consumer Price Index subcomponent for food at home has risen 10.1% as of November 2021 from January 2020 and is up 6.4% from November 2020. In such an environment, it follows that policymakers will seek to blame one or more entities for these price increases. Attention has recently turned to the grocery retailing sector. In a recent letter to the heads of Kroger, Albertsons, and Publix, Senator Elizabeth Warren blasted the companies for seemingly “passing costs on to consumers to preserve your pandemic gains, and even taking advantage of inflation to add greater burdens.” That claim is particularly charged given public concerns over pandemic price gouging, such as the incredible 47.2% increase in seasonally adjusted used car prices that has been observed between November 2021 and January 2020.

Warren went on to criticize the CEOs for initiating stock buybacks and raising executives’ salaries instead of boosting workers’ pay. The letter was part of a salvo of attacks against alleged corporate profiteers and a wealthy alleged tax dodger.

While the topics the senator raises are worthy of debate, it is crucial to ground that debate in fact whenever possible — especially in this age of misinformation. In that spirit, we show that publicly available data contradicts Warren’s charge that grocery retailers are unfairly raising prices. Two facts are especially relevant:

Fact 2: Supermarket chains have experienced the same inflationary forces we all have

The Bureau of Labor Statistics recently began producing data that shows the change in input non-capital and labor input costs utilized by major industries through the satellite producer price index program. These data provide a good way to compare whether input prices for an industry are changing more rapidly than output prices. For food and beverage stores (which include grocery stores as a subcomponent), the Bureau of Economic Analysis publishes data on sales prices. Using January 2020 as the base period, input prices for food and beverage stores have risen 9.3%, whereas selling prices have risen 6.8%. This provides a broader indicator that the rising prices consumers are experiencing are overwhelmingly due to retailers passing along higher product costs, not unduly gouging consumers.

Will food prices go higher? Some good news, but some storm clouds are brewing

Elizabeth Warren is not the first federal policymaker to level charges of profiteering amidst rising food prices and she likely will not be the last. So, we will conclude this piece by giving readers a sense of what may lie ahead. The good news for consumers is that the pace at which input prices for food manufacturers have been increasing has decreased substantially, which in turn has slowed the rate at which the output prices for food manufacturers have been rising. This should translate to slower rates inflation for food products sold at grocery stores over the coming months, given the strong connection between food manufacturing prices and retail food prices.

Despite this good news about output prices of food manufacturers slowing their pace of advance, there are some concerning signs about commodity costs in the earliest stages of the food supply chain. While the average reader likely doesn’t follow the commodity markets closely, the inflation we are experiencing today is largely due to rising commodity costs. One commodity of special concern is fertilizer, which has seen record price increases; the Bureau of Labor Statistics’ shows prices of imported fertilizers have increased 113.2% as of November 2021 relative to November 2020. Combine these increases in fertilizer with sharp prices increases for diesel fuel and agricultural equipment, it is reasonable to expect upstream inflationary pressures for inputs at the farm tier of the supply chain will ultimately cascade to higher food costs at the retail tier of the supply chain. Finding ways to dilute the worst of food inflation’s impacts requires correctly identifying the source of this inflation. While blaming large supermarket chains for profiteering may be appealing, the data does not support such claims. 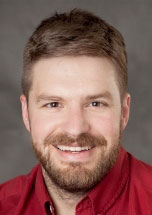