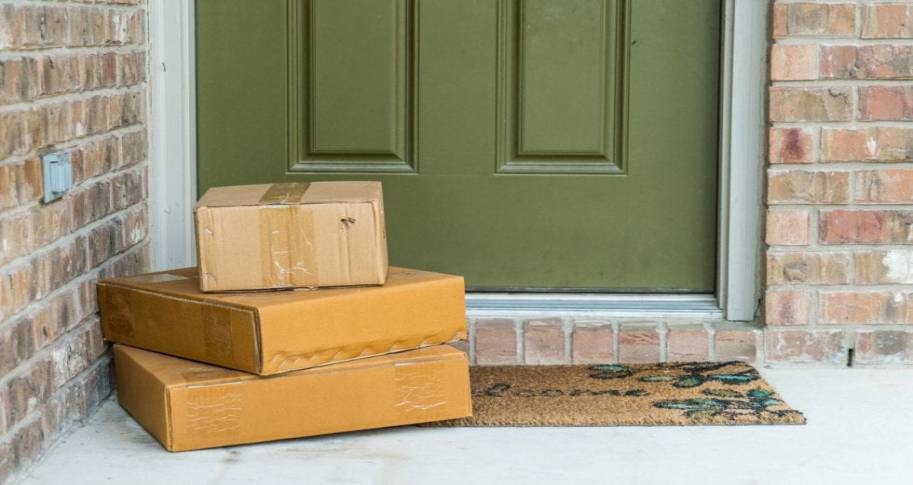 Online shoppers value fast shipping, accurate tracking information, and undamaged deliveries. They perceive certain delivery carriers to be superior to others. If highly regarded carriers like FedEx and UPS charged the same as their competitors, the choice would relatively easy for online retailers. But since that is not the case, retailers face a difficult balancing act. Shoppers want their orders shipped through more expensive carriers – but are they willing to pay more for that service? That is the question Travis Tokar (Texas Christian University), Brent D. Williams (University of Arkansas), and Brian S. Fugate (University of Arkansas) analyze in their Journal of Business Logistics article “I Heart Logistics – Just Don’t Ask Me to Pay For It: Online Shopper Behavior in Response to a Delivery Carrier Upgrade and Subsequent Shipping Charge Increase.” As its title suggests, the article shows that getting online shoppers to pay the higher costs associated with upgraded delivery is a tricky proposition.

Tokar, Williams, and Fugate presented study participants with scenarios involving a hypothetical purchase from an online retailer with whom they had regularly shopped in the past. The scenarios posited that upon reaching the checkout page, shoppers learned that the retailer had increased the shipping cost from $7 to $12 as part of an upgrade to a more highly perceived delivery carrier. Each participant was given one of 12 possible scenarios in which the authors manipulated three factors: the price of the item being shipped, whether the new carrier’s name was revealed, and how much detail was given about the upgraded service. Participants then completed a survey gauging purchase intention, intention to complain, consumer sentiment, and fairness perceptions. The authors found that online shoppers do not generally perceive additional costs associated with upgraded shipping to be fair. While those shoppers are unlikely to complain, they are unhappy and considerably less likely to complete the purchase.

Building on those findings, the authors conducted a second experiment where online shoppers were given a choice: pay $7 for shipping via the usual carrier or pay $12 for a more reputable carrier. The ability to choose between carriers led to increased perceptions of fairness, improved consumer sentiment, increased purchase intention, and decreased intention to complain. However, study participants overwhelmingly chose the cheaper shipping option. As a result, retailers attempting to alleviate the problems associated with poor delivery service are no better off than they were before offering choice.

Those findings led the authors to conduct a third experiment to see if shoppers would be more likely to accept upgraded shipping costs if they were factored into a single purchase price, rather than presented as a distinct entry on the checkout page. Study participants were told that the single purchase price represented the same $5 shipping-related cost increase seen in the first experiment. Study participants strongly favored the third experiment’s non partitioned costs over those from the first experiment. However, overall they favored the conditions presented in the second experiment. While study participants appreciated having a choice, the fact that they overwhelmingly chose the cheaper option highlights a dilemma facing online retailers who want to offer better delivery service.

The article has implications for both managers and policymakers. The study shows managers that raising shipping costs as part of a switch to a more reputable carrier is a risky proposition that may drive customers away. The authors suggest that retailers who are determined to make the switch should first start charging a single price that covers both the product and shipping costs, then switch carriers and increase prices to cover the associated costs. The article also contains points for policymakers to consider amidst calls to reform the United States Postal Service, which loses billions of dollars annually. President Trump has accused online retailers like Amazon of taking advantage of USPS’s low rates at the expense of American taxpayers. Tokar and his co-authors point out that even with its low rates, USPS’s Shipping and Packages Group is quite profitable. The bulk of USPS losses stem from its First-Class and Marketing Mail services, which have been hurt by the rise of email and text messages. The authors note that studies show online shoppers hold USPS in relatively low regard compared to FedEx and UPS. So if the three services charged similar rates, there is a good chance USPS would take a major hit to one of its only profitable divisions. The authors suggest that – rather than raising package delivery rates – policymakers should seek ways to improve efficiency across all USPS divisions.

Read the full article in the Journal of Business Logistics.