If You Give a Shopper a Shipping Fee: The Logic Behind Logistics 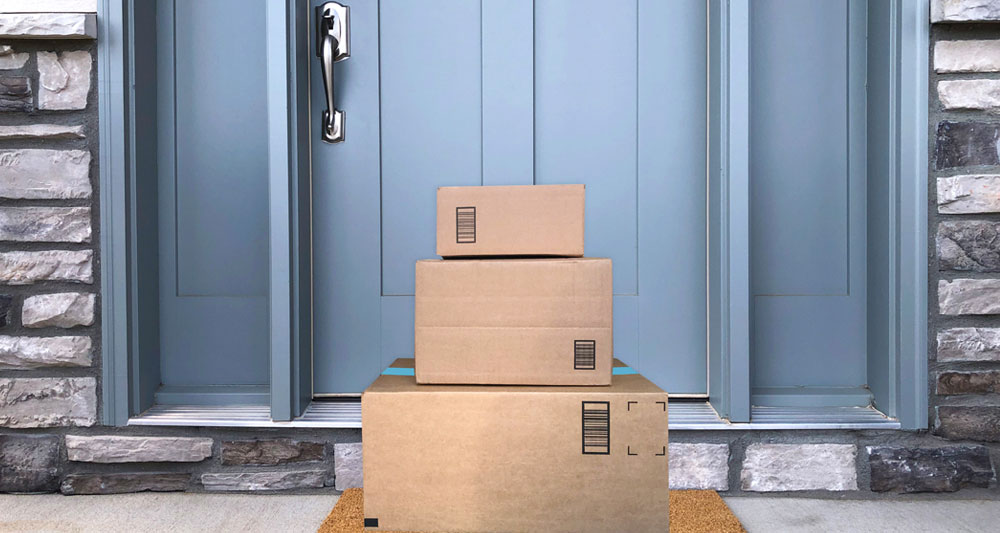 Shopping online is like the classic children’s book If You Give a Mouse a Cookie by Laura Numeroff.

The story goes on like this, detailing the adventures the mouse goes through, until he works up an appetite for himself and craves another cookie.

If you give an Amazon customer a new phone, she’s going to need a case to go with it. And then she might need some new headphones, plus a wireless charger for her nightstand. And while she’s at it, she may as well get a charger for her car, plus a smart watch so that she doesn’t even have to take her phone out to read a text. The next thing she knows, she’s racking up hundreds of dollars in her shopping cart without a second thought.

If you give that same Amazon customer a $3.99 shipping fee, though, she’ll throw it all away and say, “This shipping fee is ridiculous!”

We’ve all been there — willing to fork over dollar after dollar for a product we might not even need, only to give up because of a shipping fee.

As more consumers turn to online shopping, especially in the time of the coronavirus pandemic, mail services and the overall logistics industry have hit their stride. A Cision press release forecasted the logistics market will grow by 17.6% in 2021, to $3.2 billion.

And yet, the online marketplace struggles to get consumers on board with shipping fees.

Researchers Travis Tokar, Brent D. Williams, and Brian S. Fugate investigate the enigma of shipping fees in their Journal of Business Logistics article “I Heart Logistics—Just Don’t Ask Me to Pay For It: Online Shopper Behavior in Response to a Delivery Carrier Upgrade and Subsequent Shipping Charge Increase.” Prior studies on shipping fees have essentially stated the obvious: “Consumers do not like them … Findings also show that 58% of abandoned online shopping carts were due to the fact that shipping costs made the total purchase price more than was expected.” While retail giants like Walmart and Amazon can afford to offer free shipping, smaller retailers lack the scale and efficiency to do the same.

As such, it’s integral to uncover just what it will take for shoppers to pay for shipping.

Abandon All Shopping Carts, Ye Who Pay for Shipping

In a 1996 episode of Seinfeld, Jerry decides to help his neighbor and rival, Newman, a U.S. mailman, deliver mail when Newman is injured on the job. Jerry puts on a uniform and becomes a mailman for a day, delivering mail to the grateful people of New York.

But Newman’s employers find out someone else has delivered the mail he was supposed to, because, as Newman says, “Too many people got their mail. Close to 80%. Nobody from the post office has ever cracked the 50% barrier.”

Jerry, apologetically, says he tried his best, and Newman, through gritted teeth, says, “Exactly. You’re a disgrace to the uniform.”

Newman may be a satirical representation of mailmen, but his attitude toward mail delivery reflects how many Americans traditionally feel about logistics service, particularly the U.S. Postal Service. “Empirical research has shown that online shoppers greatly prefer premium delivery carriers, such as FedEx or UPS, as compared with the U.S. Postal Service or lesser-known carriers.” But, logically speaking, the better the delivery service, the higher the shipping price.

Those premium delivery carriers can even turn down shipping orders if they decide shipping those orders would be too expensive; but USPS, a government institution, is required by law to deliver mail. As such, some logistics organizations use USPS for final mile service in an effort to save money when delivery would otherwise be too expensive. And it’s impossible to divorce online shopping from logistics.

Yet online shoppers want their cake and to eat it, too; they want premiere logistics services, but they don’t want to pay for it. And while shoppers’ fickle attitudes toward shipping fees may be easy to write off, retailers should take note that “of those who abandoned their online cart because of high shipping costs, 65% reported searching for the item at other online retailers.”

If you don’t already work in logistics, imagine that you do: What should your company do? Would you go for cheaper shipping, risking the loss of customers who want premiere service and potential loss in revenue for your business, or would you use more expensive shipping and risk losing customers at a moment’s notice? It’s a catch-22, and one that Tokar, Williams and Fugate sought an answer to.

The researchers, then, conducted studies and experiments involving hypothetical scenarios of paying for shipping, testing for factors such as purchasing intention, consumer emotion and intention to complain. The primary study examined “how shoppers’ perceptions of delivery carriers impact their behavior when an online retailer switches to using a preferred carrier and subsequently increases shipping rates.”

In other words, the participants were told that they were buying a product, either a jacket or a Bluetooth speaker, but that their go-to retailer had just upgraded to a new shipping carrier, so the final product price had increased. Participants were presented with one of 12 scenarios; some were given the names of carriers, some were given more information about the carrier; and each participant had a different price of item they were purchasing (low, medium and high).

The first and primary experiment alone had more than 800 participants, and as the researchers note, “The tests reveal some surprising results.” One of the primary concepts analyzed was that of price fairness, an abstract perception “formed by shoppers comparing prices to what they expect to pay, or a reference price.”

The researchers found that, generally, “online shoppers do not find shipping cost increases associated with the use of better carriers to be fair, and while they do not intend to complain about it, they are unhappy and hold low purchase intentions.” In other words, when online carriers increase shipping prices without either consulting customers or offering any other versions of shipping, customers are disappointed and likely will not complete their purchase.

To some extent, the researchers found that it’s impossible to really please everybody. So, based on that foundation of research, they instead turn their experiment to focus on what would make online shoppers the least unhappy.

The researchers conducted two different experiments focusing on alternative shipping methods: the first focused on consumer choice. Rather than simply having to pay the increased price for shipping, the participants in this study were given the choice between “the usual carrier for $7 or a new, more highly perceived carrier for $12.” Participants tended to perceive this format as more fair than the alternative, yet, “in general, shoppers simply chose to use the cheapest delivery options available.”

The mystery of online shopping continues — as the researchers note, “Retailers wanting to switch to a better delivery carrier to improve service are still faced with a dilemma: Switching to a better carrier at a higher cost is not favorably perceived by shoppers, and while offering a choice between the original carrier and a better one does avoid negative sentiments, consumers overwhelmingly choose the original, lower price/lower service carrier.”

The second experiment focused on a nonpartitioned delivery cost. In other words, instead of offering a $15 product with a $5 shipping fee, the platform would simply offer $20 for the product as a whole. While consumers found this to be fairer than the simple increase in price from the original study, they tended to favor the idea of choice rather than the nonpartitioned cost. So, the question remains: What makes the least amount of people unhappy? Unfortunately, even that question is difficult to answer.

The researchers ask, “Can an online retailer, looking to improve delivery service quality demanded by consumers, increase shipping charges after switching to a better but more expensive delivery carrier without angering those consumers?” To answer that question, let’s take a step back and analyze the findings from the experiment:

With these findings in mind, as well as other factors from the experiments, the researchers offer their final conclusion and advice for business managers: “The best strategy for effectuating a carrier change while avoiding negative consumer sentiment… is to first stop partitioning product cost and shipping cost (i.e., charge a single combined price) and then make the carrier change and increase prices.”

Much like giving a mouse a cookie, online retail is a fickle game, seemingly without many clear answers. As the world turns to online more and more for shopping, it’s essential to know what works best — for both managers and consumers.

As the researchers say, “Everyone wants their purchases fast and undamaged, and we like being able to know where they are while they are in transit and when they will arrive. However, like all things in life, these services come at a cost.” 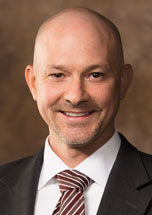 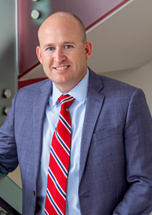