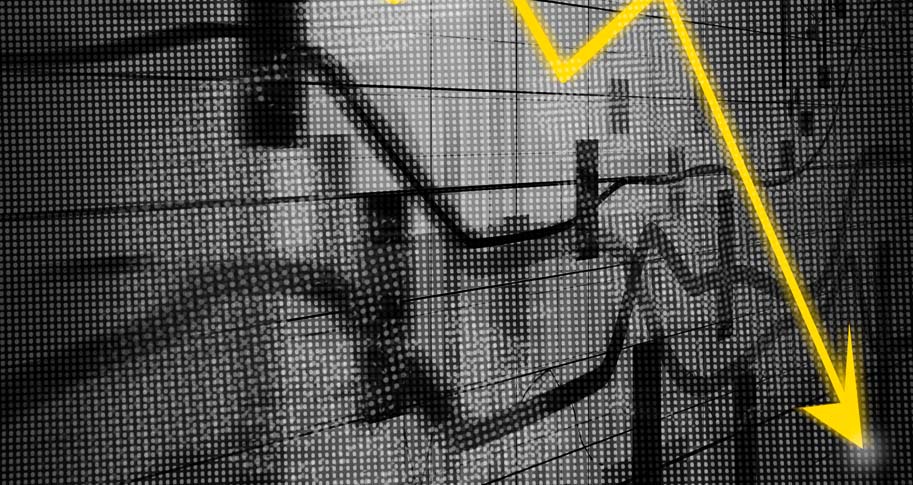 A freely available stress test can help community banks predict how they will be impacted by economic crises.

This peer-reviewed model was recently published in the Journal of Banking and Finance, which gives this test a level of scholarly credibility in addition to the positive feedback from regulators and bankers.

“This resource allows community banks to quickly adopt macro stress testing as part of their risk-management toolkit,” Yeager says. “These resources were originally developed as a service to Arkansas community banks, but I have expanded the scope in hope to benefit all U.S. community banks.

Community banks are defined as banks and thrifts with less than $10 billion in assets. As of March of this year, there were nearly 5,000 community banks in the United States, including three-dozen in Northwest Arkansas alone.

While community banks are not required to run macro stress tests, Yeager notes that those with high levels of commercial real estate lending are required to stress-test their portfolios.

Additionally, the Federal Reserve has “significantly expanded the importance of stress testing at the largest banking organizations” following the Great Recession.

The test, which is updated annually, can be accessed online and to run stress tests on 2020 bank data. Users will download an instructional PDF and a macro-enabled spreadsheet that allows them to generate a stress test specific to their bank. This spreadsheet will be used to generate the initial-stress test model. The macro-enable filed requires your approval to open, but is safe to use and will not harm your computer.

How Does the Test Work?

The test uses a “historical-loss” approach, which tests “a community bank’s ability to withstand a severely adverse yet plausible shock over a five-year horizon.”

Specifically, the banks are placed under the conditions of the Great Recession, which is done by “exposing each community bank to charge-off rates experienced by banks in the local geographic market of its headquarters in the years 2008-2012.” A charge-off occurs when a creditor no longer believes it will collect a debt owed by a borrower and writes it off its books.

If a community bank can withstand the conditions of the Great Recession in the test, then they are likely prepared for future crises.

In the stress test, the unique conditions community banks may face during a crisis depend in part on whether the bank is located in a rural or urban market (for example, urban markets tend to have higher charge off rates than rural markets). This geographic segmenting provides better data for the test to give a more accurate assessment of how the bank will fare.

The test also assigns the market’s 90th percentile charge-off rate from the Great Recession years to each of the eleven different loan types that banks make. While the high loss rates across all loan types are highly unlikely to occur at a single bank, Yeager’s research shows that the model overall puts the community banks through a high yet realistic level of stress that accurately predicts their strength.

This strength is measured by the “Tier 1 Leverage (T1Lev) ratio, or Tier 1 capital divided by Tier 1 average assets. If this ratio falls below 2%, Prompt Corrective Action (PCA) guidelines define the bank as “critically undercapitalized,” which denotes that the bank is risking insolvency. Holding sufficient capital prior to the onset of a financial crisis is critical as banks will need capital to absorb the impact of their losses.

The Impact of COVID-19

The ability of banks to predict how they can withstand economic crises is especially important amid the COVID-19 pandemic. The country has endured market collapse, a record number of unemployment claims, a nationwide labor shortage and price hikes.

And while the country appeared to be on the road to recovery and a return to normalcy just months ago, the emergence of the Delta variant and skyrocketing case numbers across the country have put the country’s economic outlook into question once more, reaffirming the need for banks to stay prepared.

“Arguably, the uncertainty associated with this shock is greater than the uncertainty experienced in 2008,” says Yeager. “There is no modern precedent for a global shock that has disrupted such a large swath of households and firms.”

Thankfully, this stress test will allow banks to understand the potential damages caused by this pandemic, as well as other economic crises, and prepare for the aftermath.

“With preparation, damage to banks’ balance sheets can be reduced, allowing them to continue to lend to creditworthy households and businesses to promote economic recovery,” Yeager says. 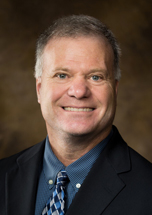 Tim Yeager is a professor in the Department of Finance at the Sam M. Walton College of Business at the University of Arkansas, where he holds the Arkansas Bankers Association Chair in Banking. He developed the Community Bank Stress Tests as a means for community banks to quickly adopt macro stress testing as part of their risk-management toolkit.