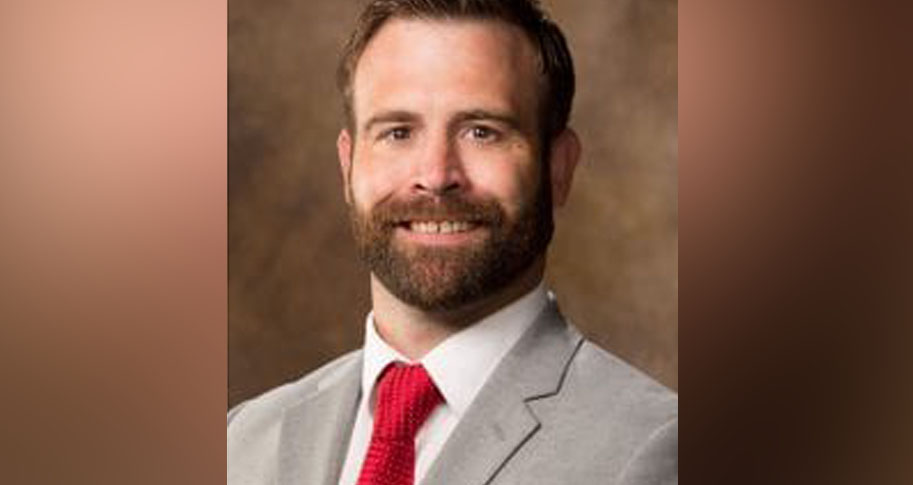 Business Executives Also Base Decisions On Studying Their Rivals,  Submissive or Provocative CEOs May Draw Attacks On Their Firms

History is replete with examples of military commanders and sporting combatants using their perceptions of rival decision-makers in deciding how to engage those rivals – such as Russian commanders employing Napoleon’s hubris against him and Muhammad Ali devising the ‘rope-a-dope’ strategy knowing his opponent would be ultra-aggressive.

According to a new study published in November’s Strategic Management Journal, modern business executives appear to be applying the same principles.

Prior research suggests that decision-makers actively gather information about their rivals’ likely actions and to a very high degree, base competitive maneuvers upon that information.

“Despite this practical reality, however, neither the theories that explain the role of executives in a firm’s actions nor competitive dynamics research advance theoretical explanations of how this rival-based phenomenon unfolds,” write the authors, Aaron Hill, University of Florida, Tessa Recendes, Oklahoma State University and Jason Ridge, University of Arkansas.

The researchers saw a need to better understand how attackers’ perceptions of a rival CEO affect attacks on the CEO’s firm, and they articulate how CEOs possessing certain psychological, behavioral, and social characteristics may unknowingly precipitate competitive attacks on their firms.

Their study integrates into management theories insights from victimology that explain how individuals are subject to more attacks if they possess characteristics others perceive as either more submissive or more provocative.

“If rivals perceive a focal firm’s CEO as more submissive and hence, less willing or able to respond to attacks, those rivals will have less fear the CEO will attempt to counter in ways that might damage the attacking firm,” the authors say.

“For example, more submissive CEOs may be seen as unlikely to respond to a price cut directed at their firms. . . Attacks on firms led by such individuals, then, pose little threat to the attacking firm and provide greater prospects for strategic advancements without the fear of reprisal.”

Similarly, there are two reasons why a firm led by a CEO who is perceived as provocative would be subject to more attacks.

“First, more provocative individuals are attacked by rivals who seek to restore their view of what ‘ought to be’ or what they consider normal,” say the authors. “The attackers are motivated to ‘get even’ for perceived provocations.

“Second, more provocative individuals may threaten others’ relative standing or security, provoking attacks out of self-preservation (i.e., to ‘save face’ and/or to reduce or remove peril).”

For hypotheses testing, the researchers used a sample of Fortune 500 CEOs from 2000 to 2016 and employed videometric measurement of CEOs where third-party raters used validated instruments to assess personal characteristics. They then combined the videometric measures of CEOs with data drawn from RavenPack News Analytics. RavenPack uses a patented algorithm to classify and aggregate press releases, which are commonly used to capture a firm’s competitive actions.

The results: As CEO submissiveness increases from the mean value to one standard deviation above the mean, attacks on the CEO’s firm rise as follows: Pricing and Product Attacks nearly double while Marketing and Expansion Attacks increase about 64 and 48 percent, respectively.

Victimology research suggests that “victims” are seen as easier targets than those considered being “provocative” — even if being provocative is still a strong predictor.

Indeed, the study also found that as CEO provocativeness increases one standard deviation from the mean, the rise in attacks are smaller but also meaningful: Pricing, Product, Marketing, and Expansion Attacks increase about 50, 27, 35, and 58 percent, respectively.

The study is important because a single competitive attack or series of attacks can often have negative ramifications for firms directly while also triggering firms to respond by dedicating valuable resources, which could otherwise be directed elsewhere, toward counter-attacking. Increasing attacks anywhere from about 25 percent to 100 percent likely has substantial implications for firms.

It is possible that providing knowledge about how CEO characteristics precipitate competitive actions toward their firms may aid in prevention and intervention strategies.

The study, Second-order effects of CEO characteristics: How rivals’ perceptions of CEOs as submissive and provocative precipitate competitive attacks, was published in the Strategic Management Journal, the official journal of the Strategic Management Society, which is comprised of 3,000 academics, business practitioners, and consultants from 80 countries. 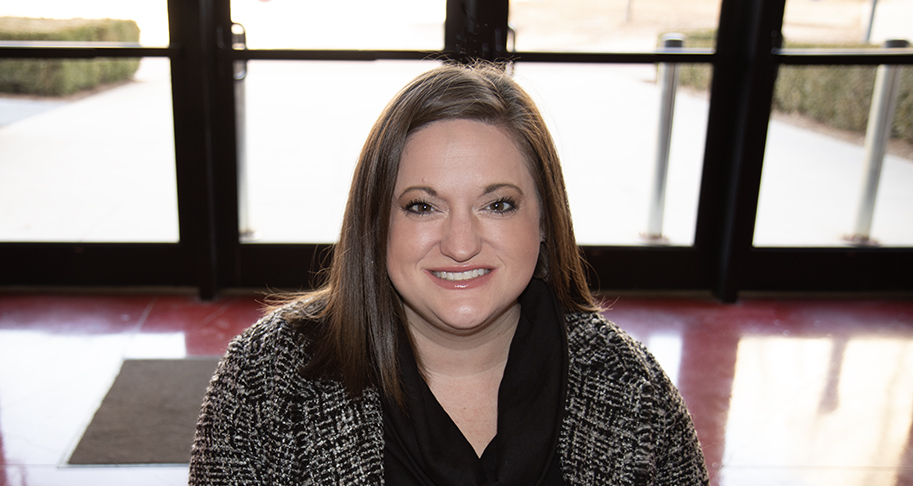