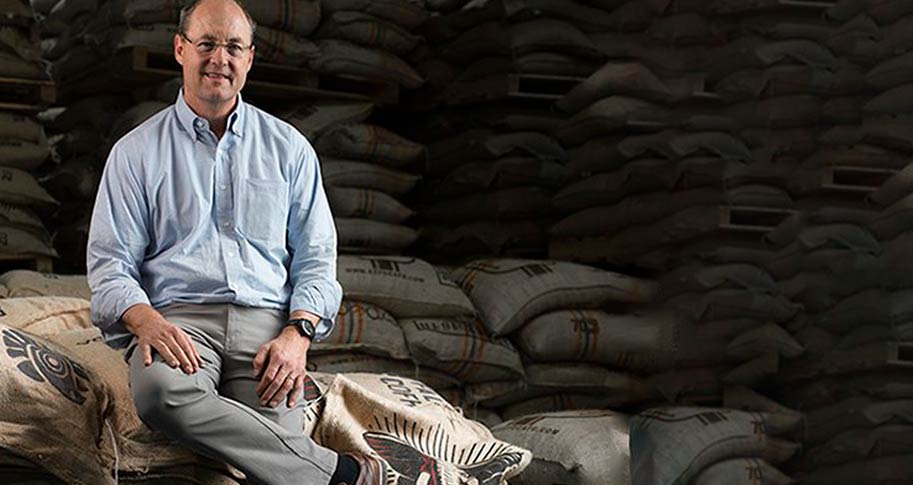 Scott T. Ford, chief executive officer of Westrock Group LLC, will speak to the Logistics of Capitalism class at the Sam M. Walton College of Business at the University of Arkansas on Sept. 15.

He will discuss his company’s free enterprise initiatives in Rwanda, where it has invested over $100 million in the African country’s expanding coffee industry. Westrock Group operates Westrock Coffee Company LLC, which has worked to improve coffee prices, yields and quality as a way of making a positive impact on the Rwandan economy.

Ford’s talk will be at 3:30 p.m. in the auditorium of the Donald W. Reynolds Center for Enterprise Development. His talk is free and open to the public.

Ford recently testified about Westrock’s Rwandan investments before the U.S. Senate Appropriations Committee on the topic of “Diplomacy, Development, and National Security.” He testified before the committee along with Ben Affleck and Bill Gates.

Ford is an alumnus of Walton College, earning a bachelor of science in business administration in finance in 1984. He founded the Westrock Group, a private investment firm, in 2013 after serving a number of years as president and chief executive officer of Alltel. Ford worked for Merrill Lynch and Stephens Inc. before joining  Alltel in 1996 and being named company president in 1997. He added the title of chief operating officer in 1998 and was named chief executive officer in 2002.

Ford also serves on the board of directors of AT&T, Bear State Financial and the Agaciro Development Fund.

Instructors for the Logistics of Capitalism class are Wes Kemp, executive in residence, and Jason Arentz of the supply chain management department.